Sometimes, Hasbro gets it right.  And, in late 2000/early 2001, one of those rare perfect repaints was released.  The 1991 Super Sonic Fighters Major Bludd was a good mold, but in different colors.  Hasbro repainted it into Bludd's classic motif and a star was born.  Sadly, though, Bludd's wave of figures was overproduced and eventually clogged the pegs so badly that it lead to the cancellation of the ARAHC figures.  It's an unfortunate fate for one of the best repaints of the 2000's.  Here's the best of him from around the web.

Major Bludd at Half the Battle

Major Bludd by Past Nastification 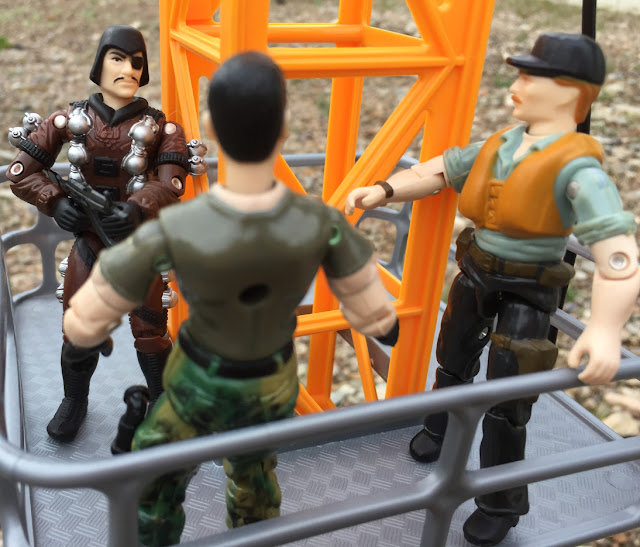 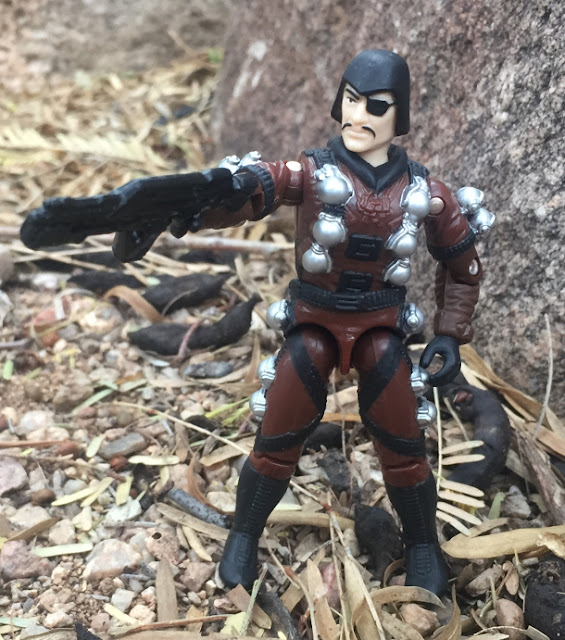 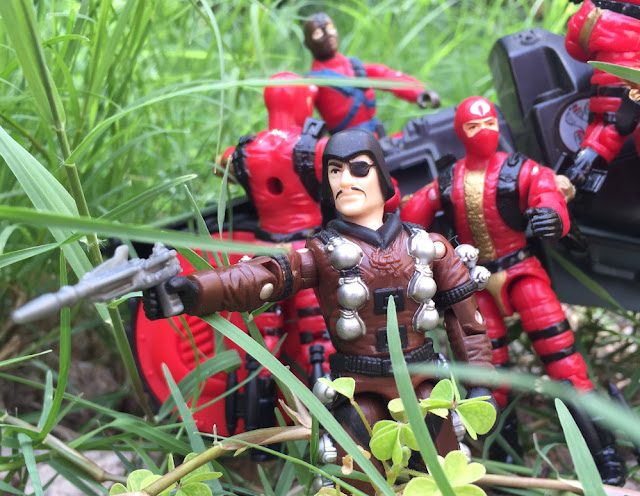 Posted by Robot_Sonic at 1:01 AM
Email ThisBlogThis!Share to TwitterShare to FacebookShare to Pinterest
Labels: 2001, ARAHC, Around the Web, Major Bludd