2005 Convention Gung Ho - Around the Web

Convention figures are a mixed bag for me.  They often used molds that didn't otherwise appear during the repaint era.  But, in their effort to be different and give the collector a feeling that the figures were actually work ~$15 each, the paint applications were often overly intricate: betraying the essence of Joe.  After a decade and a half, though, my stance has softened on many of these figures.  They're still not my favorites.  But, we never got anything better and having any repaints is better than none.  This Gung Ho shows the quality of the Mega Marines mold and proves that well done repaints of '90's figure molds would have worked at retail.  Here's the best of the 2005 Convention Gung Ho from around the web. 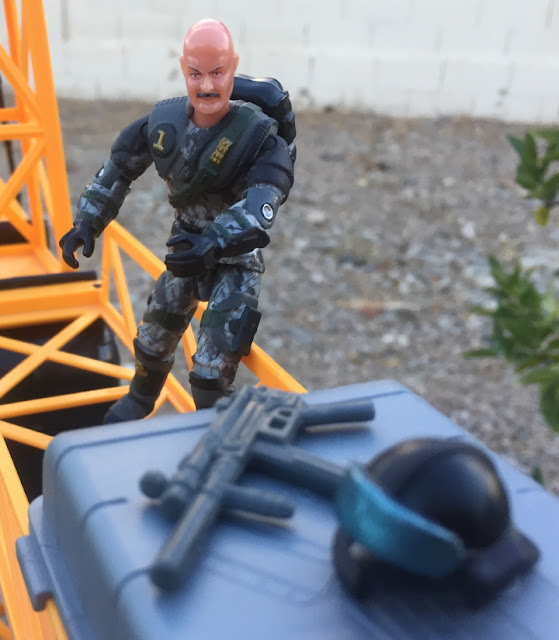 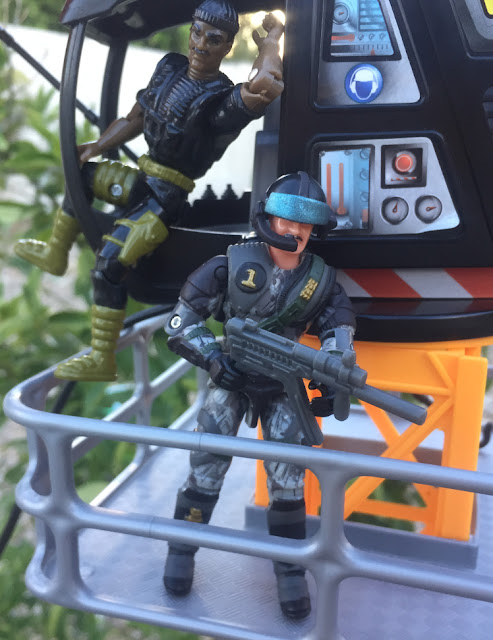 Posted by Robot_Sonic at 1:06 AM
Email ThisBlogThis!Share to TwitterShare to FacebookShare to Pinterest
Labels: 2005, Around the Web, Convention Exclusive, Gung Ho