Funskool Flint - Around The Web

The version 1 Flint figure is my favorite design in the entire line.  Funskool offered a unique repaint of the classic Flint in their line.  In early 2002, Funskool re-released their take on the mold and he was available for around $4 for many years.  During this time, I would often pick up an extra Flint when ordering other, newer figures.  And, though the years, I found several variants on him in just that short 2002-2003 release window.  To this day, the Funskool Flint is near the top of figures who get used in photos.  Having nicely painted versions, fully showcasing the gold, is a great way to appreciate Flint without trying to find and being worried about damaging a now $50 original version.  There's a little bit of Funskool Flint content out there where you can see the quality of the figure showcased.  Here's the best of Funskool Flint from around the web.

Flint Mold Around The World

Funskool Flint By The Dragon Fortress

Funskool Flint at the Viper Pit 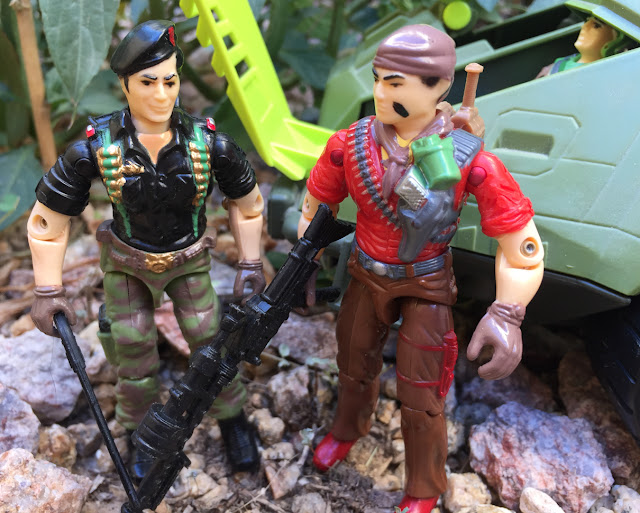 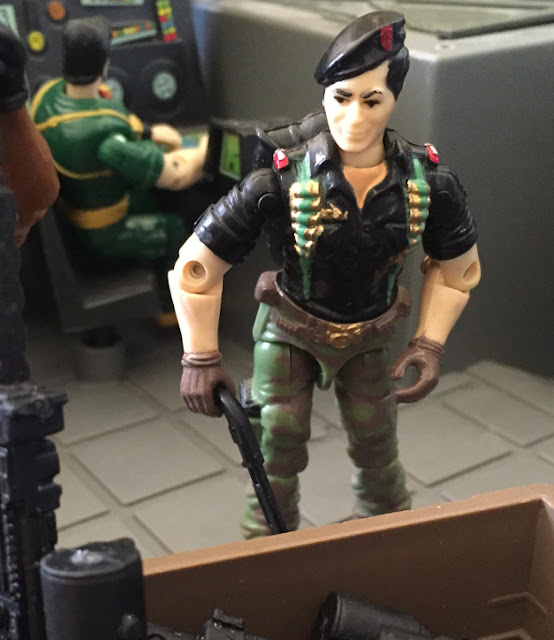 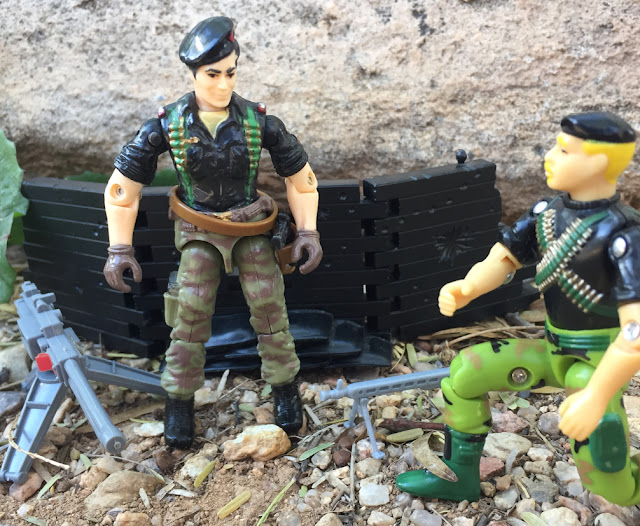 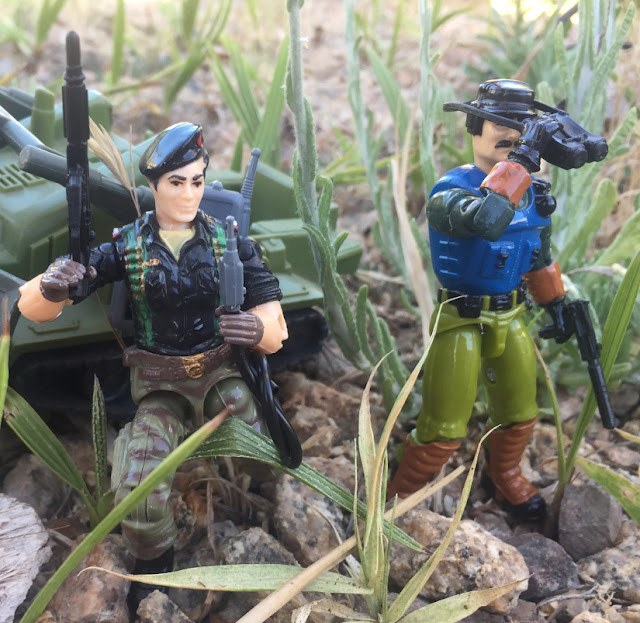 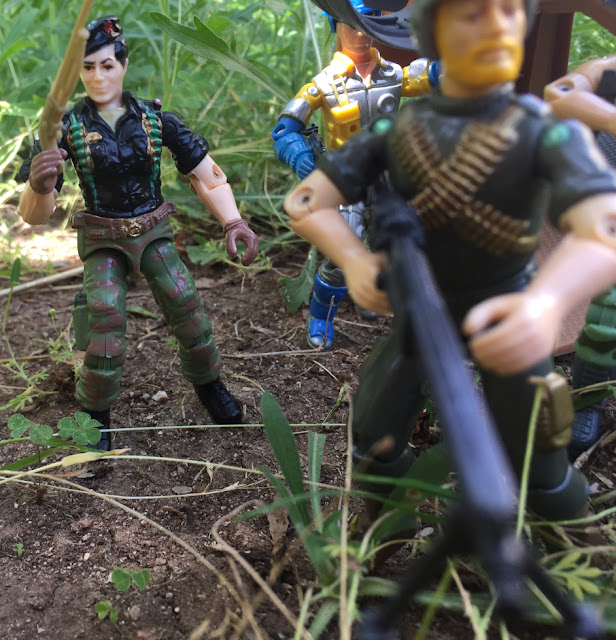 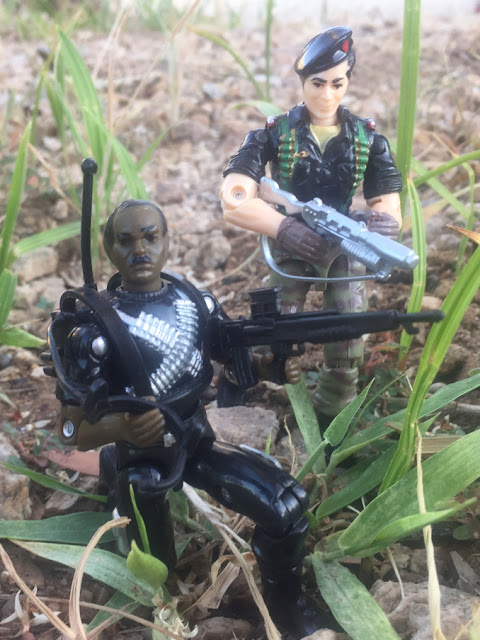 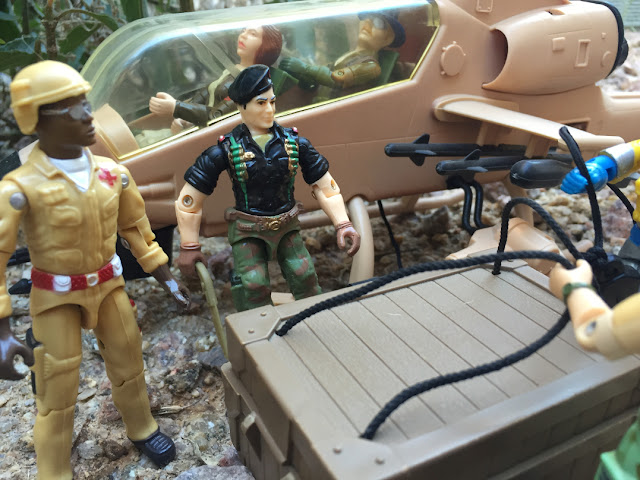 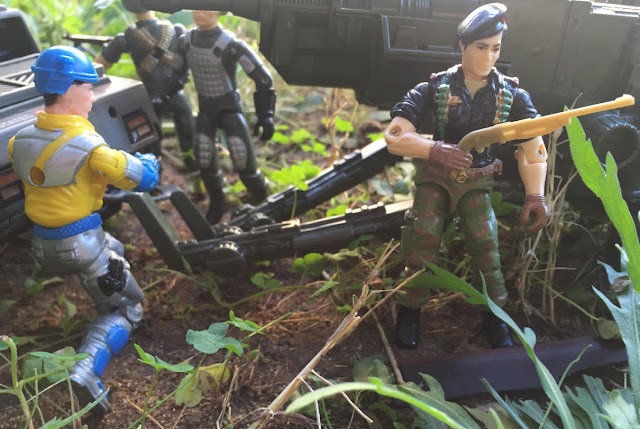 Posted by Robot_Sonic at 1:51 AM
Email ThisBlogThis!Share to TwitterShare to FacebookShare to Pinterest
Labels: Around the Web, Flint, Foreign Figures, Funskool