Breaker was my first Joe figure.  I got him the day after I had received the RAM for my birthday.  It was a fitting match considering Breaker was on the box art of the RAM and that bit of kismet foreshadowed how Joe would come to work out in my life.

The fact that Breaker didn't come with a weapon was a bit of a pain.  But, his communications gear more than made up for it.  And, once the 1983 Battle Gear set came out, I had plenty of weapons from which Breaker could choose.  (I always gave him one of the Uzis.)

Breaker doesn't see as much usage these days.  There are better communications troopers that came out later.  And, Breaker never got a real update.  (That 1997 figure doesn't count.)  So, he's pretty left to HQ fodder and random memories of the figure that started it all. 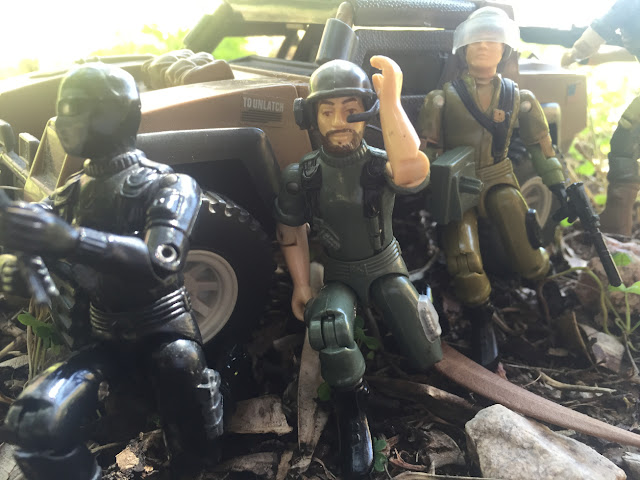 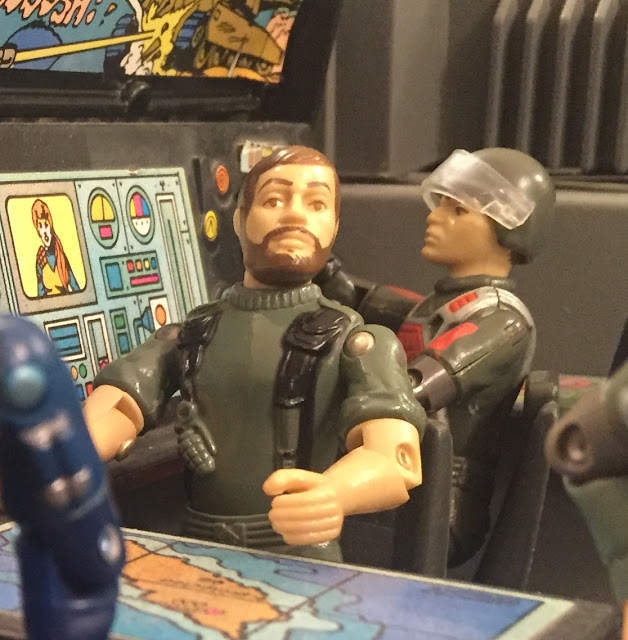 Posted by Robot_Sonic at 12:35 AM
Email ThisBlogThis!Share to TwitterShare to FacebookShare to Pinterest
Labels: 1982, 1983, Breaker, Original 13, Random Photos