Cobra needs troops. They have all sorts of specialty soldiers, but no basic Cobra troops had been produced since 1987. In 1994, Hasbro managed to fill that void by producing a new version of the basic Viper. This guy wasn't the great field trooper the earlier version had been and reflected the more modern military technological approach Hasbro seemed to be taking with the line. The result left many collectors rather miffed. Like many of the new versions of classic characters, though, it would be impossible to live up the magnificent original version of most of these figures. In fact, there are very few figures in the whole run whose original versions were improved upon with a new, later version. As this is the case, the 1994 Viper remains another of those neglected 1994 figures that garner little collector attention.

This figure doesn't live up to earlier versions of Vipers, but he is a cool figure that should have more than just a quick gloss over. You will notice in the picture that my Viper has a black rifle. This is not an original accessory. The Viper came with some red pistols. (Maybe a partial reason why this fig gets no respect.) The weapon you see here is from the 1994 Flint. It just fits this figure perfectly. With this in hand, this figure starts to become worthy of wearing the Cobra logo. This guy has a decent color scheme. Had there been a 1995 version, I shudder to think what they would have done with him. This guy, though, isn't too bad. He has a pretty good sculpt, and his helmet is worthy of any Cobra release. He is one of the few 1994's that doesn't suffer from "Big Shoulder" syndrome. For that reason, he is a very playable figure.

In my collection, this figure has evolved. When I first returned to Joe collecting in the mid '90's, this figure was my base Cobra army builder. He was the only army builder I had ready access to and was the main enemy figure who battled against the few Joes I had at the time. As my adult collection grew, though, this figure's role started to diminish. Newer, more classically colored Cobras started to become available and they slowly took the place of figures like this Viper. Now, this figure is still one that I enjoy, but it rarely gets used. I have a nice cadre of these figures, but the orange highlights make the figures difficult to mesh with other, more classically colored Cobra figures. As such, I don't see these guys ever regaining their former stature in my collection. It's too bad, but such things happen over time.

This mold was just used the one time in the vintage line. In 2005, the mold was recolored and released as the high quality Iron Anvil figure. This figure showed how great the '94 Viper mold really is. However, even that figure was not, entirely, perfect. As such, collectors are still left wanting for the final and definitive version of this figure. Personally, I'd like to see this figure painted as he appeared in the comics: with a golden helmet and a green suit. (Very reminiscent of the Aero Viper.) Until that happens, this mold remains a prime example of unfulfilled potential on a great mold from the line's final years.

The grey and blue uniform give this figure a good color base. The Halloween orange doesn't do much for me, but it does work. Remember, when dealing with the 1994 figures, you have to view all color schemes in relative terms. Relative to the other 1994 releases, this guy has a good color scheme. His real accessories are terrible, but that can be remedied very easily. With a little outfitting from your weapon reserves, these figures can become very dangerous adversaries very quickly. I think the 1994 Viper will never be a highly regarded Cobra figure, but it will have it's place. As other Cobras continue to rise in price, this one should remain affordable for quite some time.

The 1994 Viper is a bit tough to find loose. He can be found carded, but not with the regularity of many of the other 1994's. I think that collectors scooped many of these guys up when they were available at retail. As such, you don't often see this Viper for sale. When you do find them, though, they are very inexpensive. Carded samples can usually be purchased for about the same price as a loose figure. Both of these prices, though, are insanely low. As people fill in their earlier gaps in their collections, I think that select 1993 and 1994 figures will start to disappear. The later edition Alley Viper has already started to, and I think the 1994 Viper will follow suit. Collectors can never get enough Cobras. As such, if you can find the 1994 Viper available, you should take your chance now to pick one up and add him to your collection. 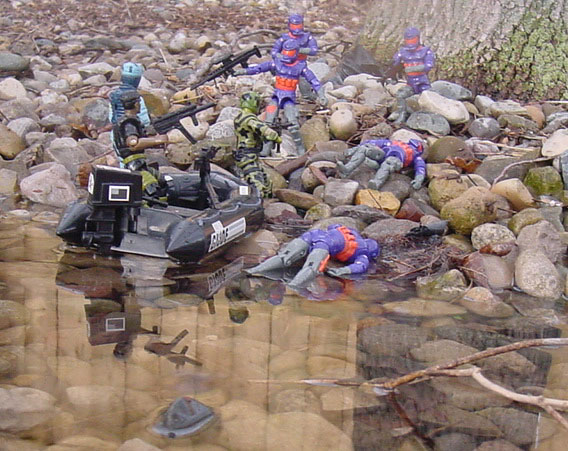 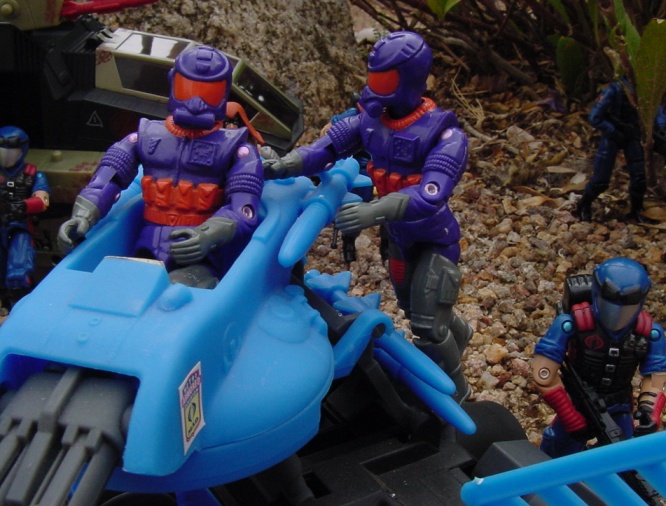 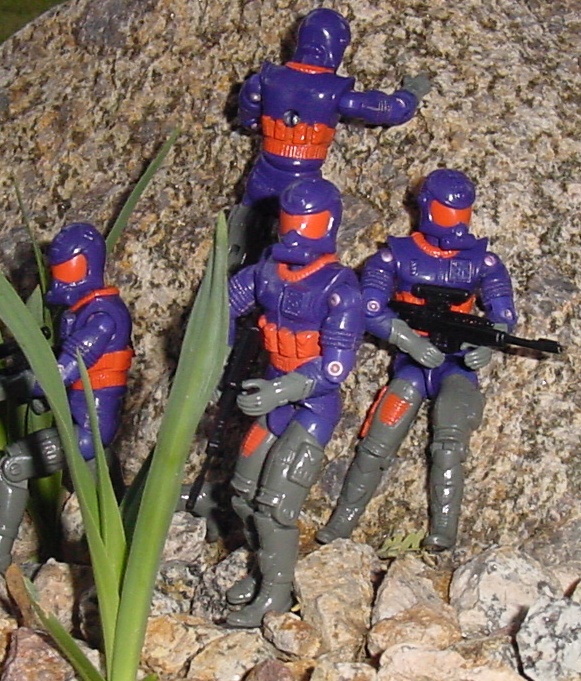 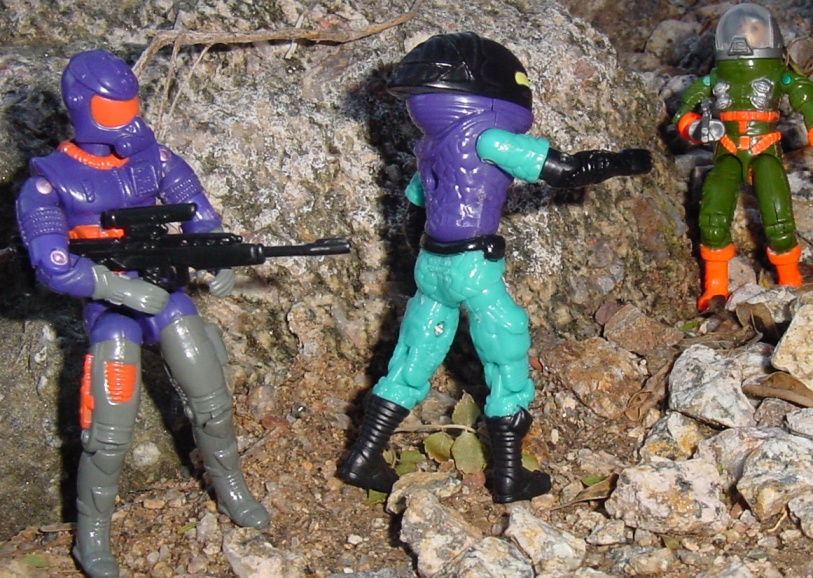