Unlike his sister figure, the Alley Viper, Annihilator remains a relatively forgotten enemy. Since he, technically, was in the Iron Grenadiers subset, many collectors don't consider the Annihilator to be a true Cobra. This has hurt his long term popularity, but has helped keep this figure from becoming too expensive. The 1989 enemy figures were the second best crop Hasbro ever offered. They were very popular in their day and remain so now. While not hard to find, many of the '89 Cobras have started to become as expensive as the great '85's. Fortunately, for every Night Viper and Alley Viper, there is an Annihilator to keep things sane. This is a great figure. Sure, the individual helicopter pack is a bit unrealistic, but it is very cool. His weapon is great. (It reminds of the weapon Fred II used in issue #36 of the comic when he cornered Snake Eyes and Scarlett on the ferry.) I use Annihilators as the air arm of the Alley Vipers. It makes for a great city siege.

I can't get enough Annihilators. They are just awesome figures that you never hear about. As with most years that have a dominantly cool figure or two, there are always solid figures like the Annihilators in the background. I don't know why the Alley and Night Vipers have taken such a hold in the collecting community. They are neat figures, but didn't get any more airtime in the comic or the cartoon than the Annihilators did. It's amazing what the little Cobra symbol painted on their arms will do for a figure. This, though, has made most of the Iron Grenadiers line very affordable. The Iron Grenadiers figure, Annihilator, and Undertow just haven't reached the popularity peaks of the true Cobras released contemporarily. Just look at the figure. The purple and orange aren't the greatest colors, but they seem to work. The helmet is very good and not over done. The helicopter is a great accessory and his gun only completes the figure. He is the perfect addition to any enemy army.

In 1989, I only bought one figure. That was the Night Viper. I bring this up to illustrate my point. This figure is great, but it came out in a year full of great figures. Had this guy been released in 1988, he would be immensely more popular today. Annihilator is kind of like the Televiper. He just had the misfortune to come out in a year full of other great figures. I say I always want more Annihilators. Of course, I also always want more Alley and Night Vipers. This figure, though, gets no press. Collectors never talk about him. No one ever mentions an army of them. They are just a forgotten figure that most people have in their collections but never pay any attention to.

The Annihilator, much like the Range Viper, is a forgotten gem. They are very easy to find mint and complete, not too expensive, and very cool figures to own. Most people have them. 1989 is a very popular year. Most collectors have several of each of the figures from this year and '89's are always coming up for sale in large lots, often with multiples of the Cobras. An army of Annihilators looks very good, especially when mixed with Alley Vipers. These figures are almost always available carded, or mint complete. They also usually appear the same time as Alley and Night Vipers. Those two usually steal the spotlight and help keep the Annihilator even lower in price. If you're looking to start an enemy army (heck, I use them as Cobras!) Annihilators are a great place to start. You can start building very easily and not stress your budget. Of course, you can always send extras my way. They are one of the few figures that I will never stop amassing. 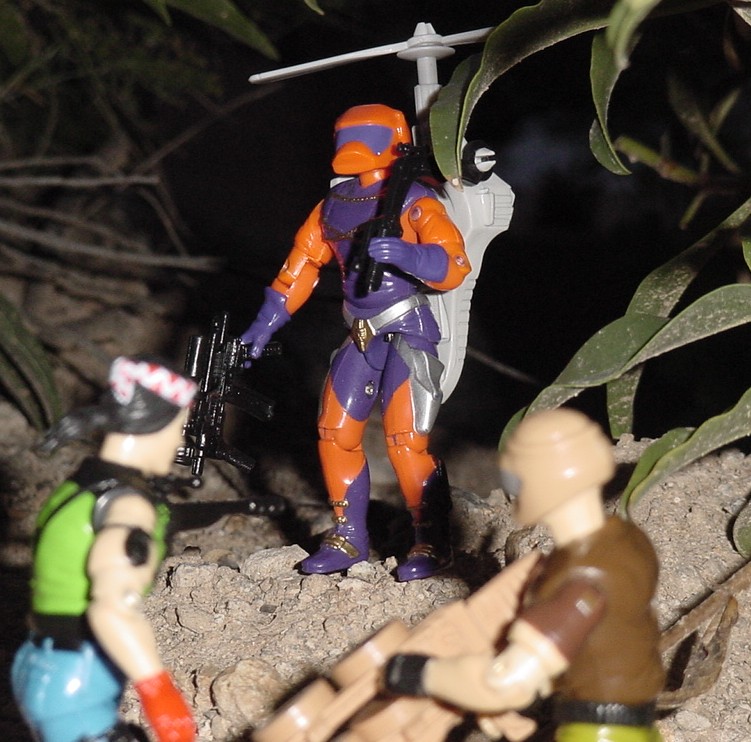 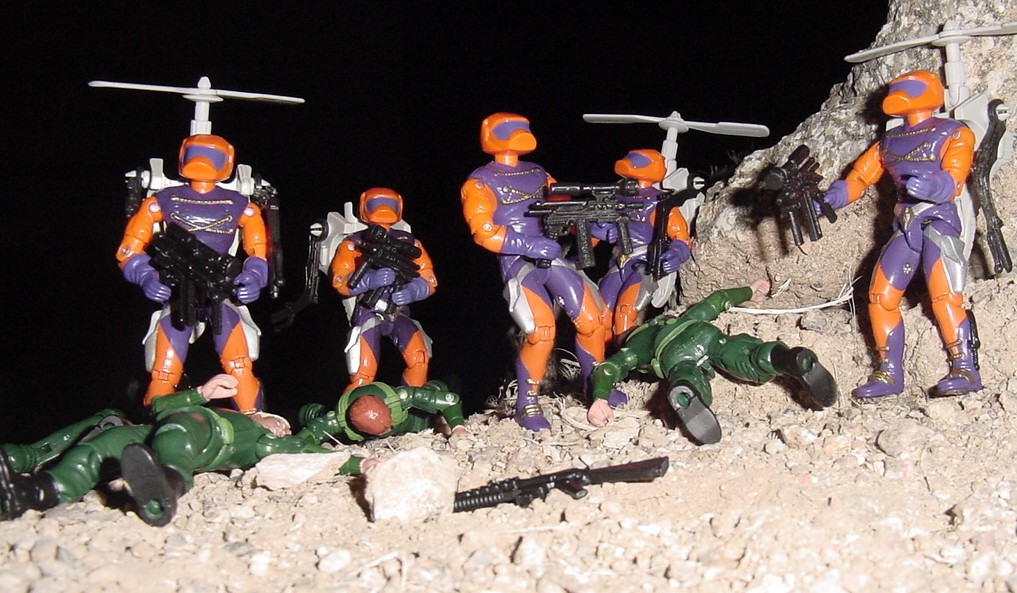 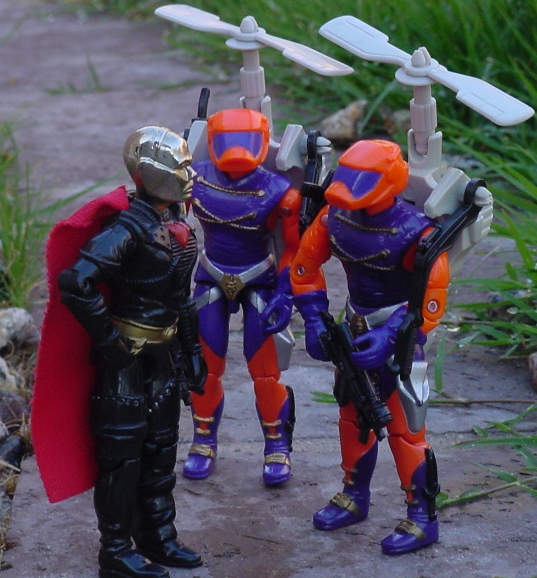 Posted by Robot_Sonic at 2:00 PM
Email ThisBlogThis!Share to TwitterShare to FacebookShare to Pinterest
Labels: 1989, Annihilator