The figures sometimes attempt to be similar to the colors shown on the card artwork.  In other cases, they are very off.  But, the figures are spectacularly bad.  They are definitive bootlegs if only for their horrendous quality and garish design.

Below you will see ten of the figures offered.  There may be more.  I'm not sure of the origin.  But, some figures, like Cobra Commander can be interesting due to the different paint jobs.  I own the Iceberg figure, but have never gotten around to opening him.

These figs were dirt cheap when the first appeared, often selling in the $5 MOC range.  Today, they are still relatively cheap with the most popular figures running around $20 for a MOC figure.  As an interesting display piece, the figures have some value.  But, they are really, really awful in terms of quality. 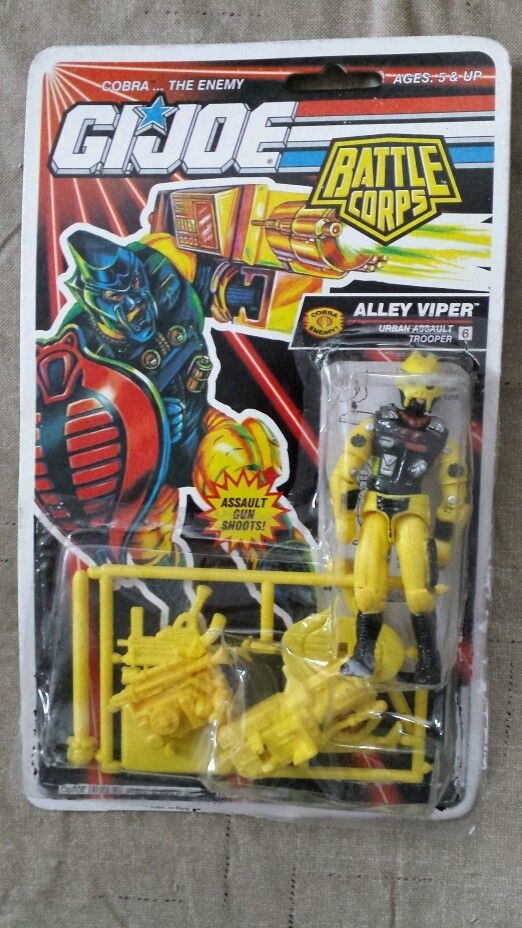 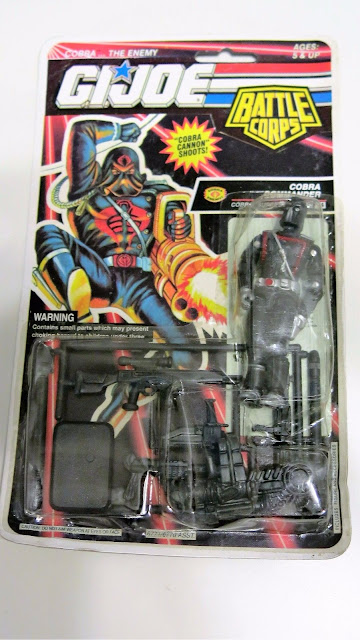 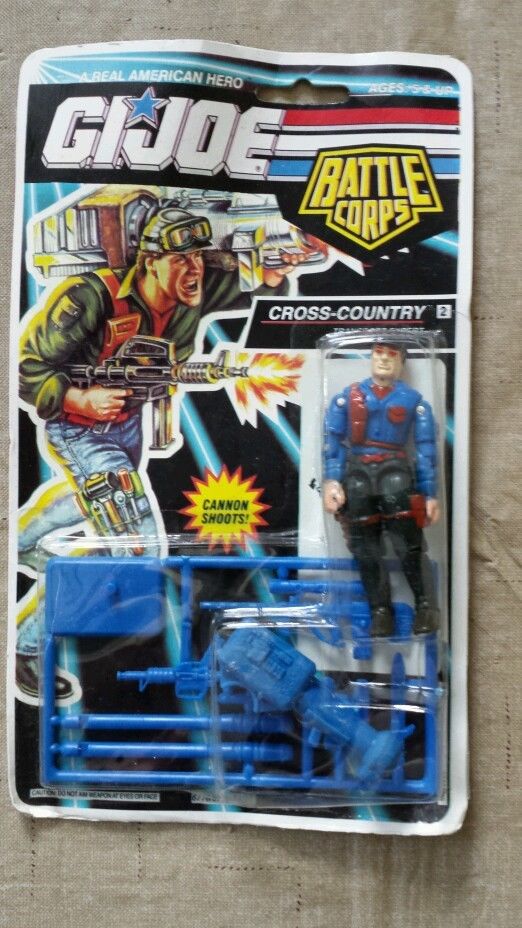 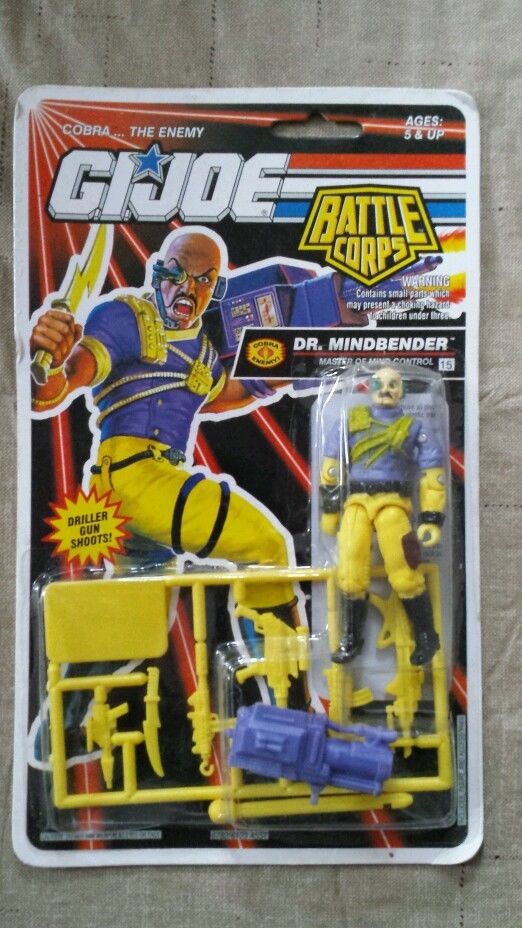 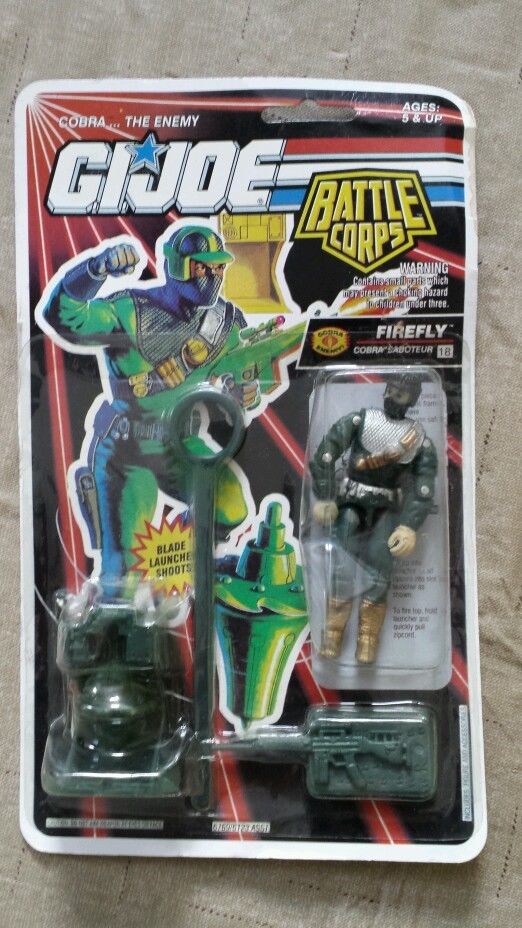 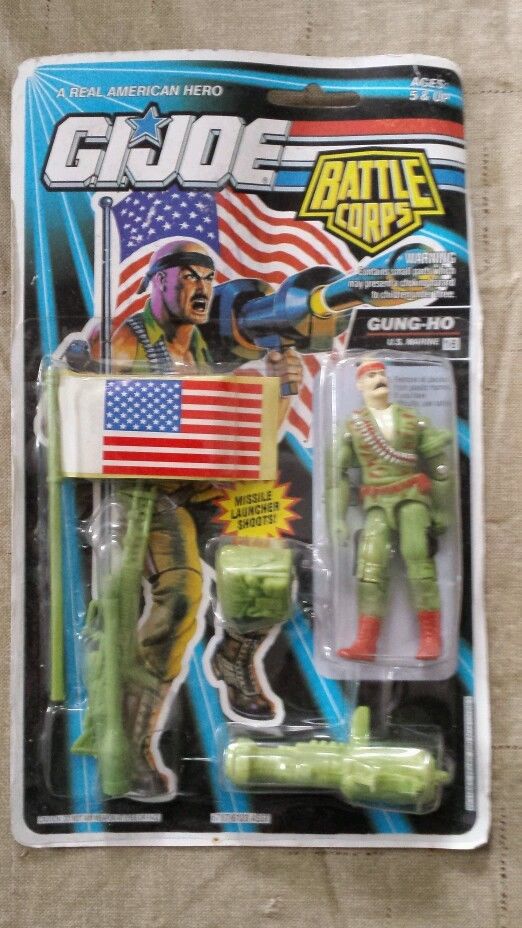 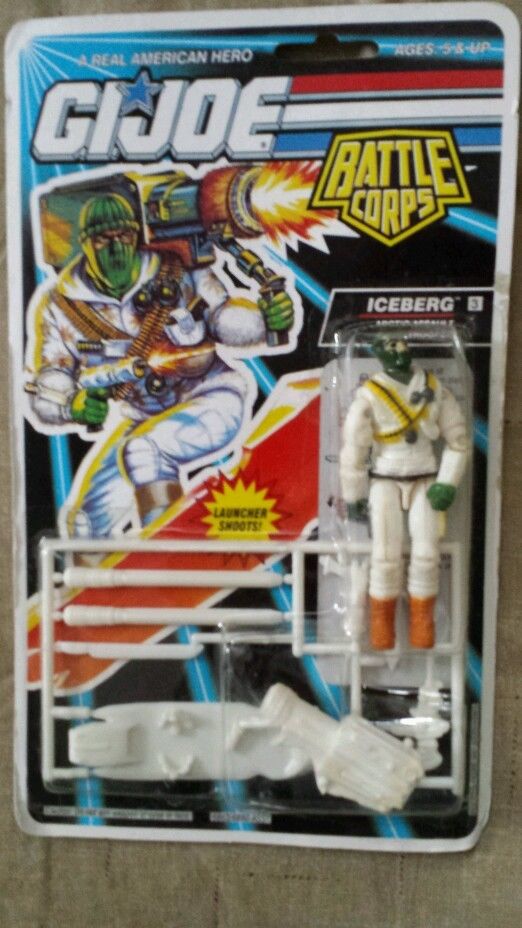 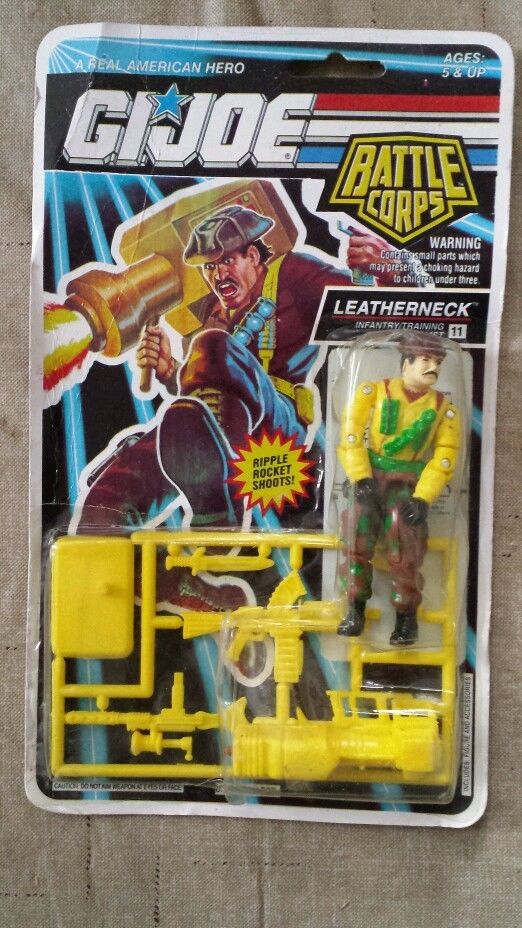 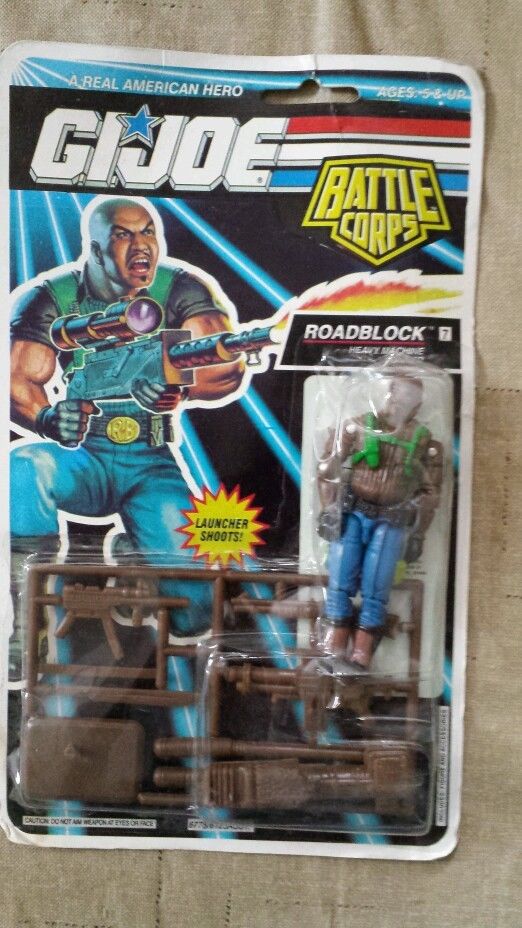 Posted by Robot_Sonic at 1:30 AM
Email ThisBlogThis!Share to TwitterShare to FacebookShare to Pinterest
Labels: Battle Corps, Bootleg, Rarities