The 1983 Major Bludd figure is one of the iconic Cobra characters from the earliest years of the line.  His unique look, cool name and fun accessories added up to a villain for the ages.  This original release of Major Bludd works perfectly well with the other contemporary Cobras of the time.  Though, he is a bit out of place when posed with later figures.  But, being a classic character means there's lots of content out there on him.  Here's the best of Major Bludd from around the web. 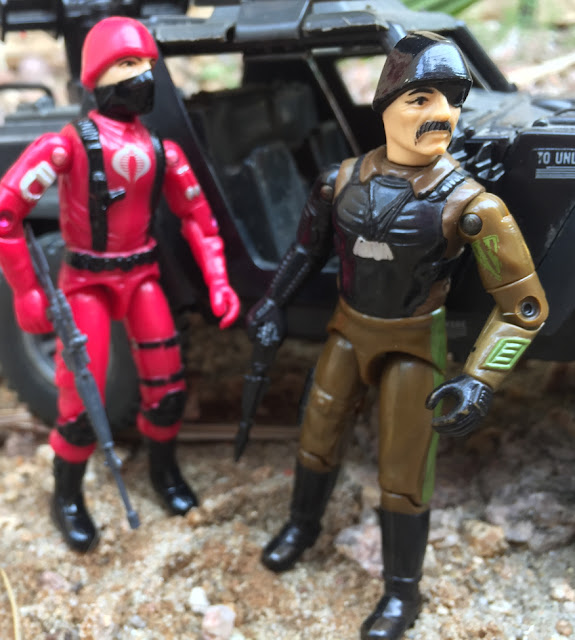 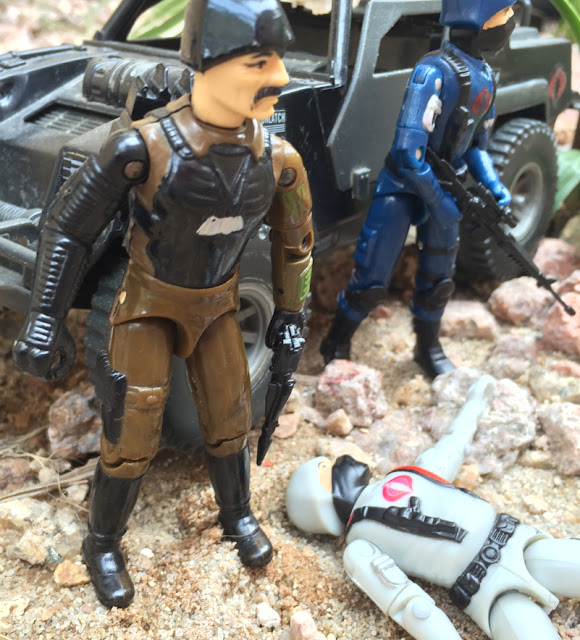 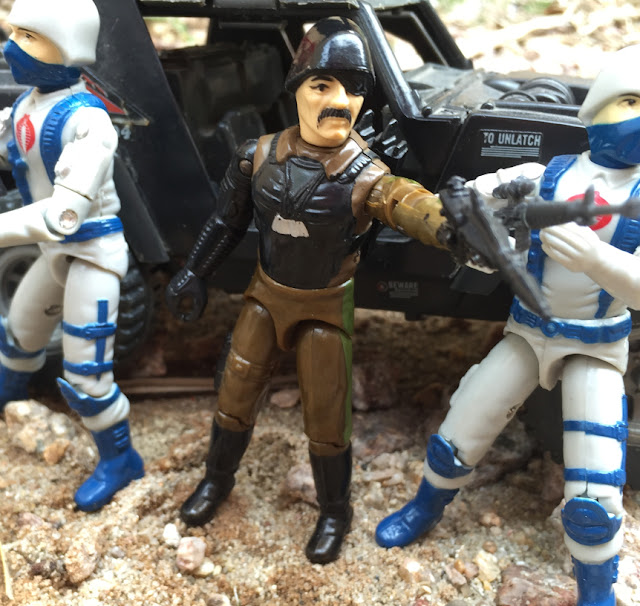 Posted by Robot_Sonic at 2:54 AM
Email ThisBlogThis!Share to TwitterShare to FacebookShare to Pinterest
Labels: 1983, Around the Web, Major Bludd