In 2003, Toy Fare magazine managed to secure a G.I. Joe exlcusive.  Toy Fare's past handling of collector exclusives had been extremely poor and a bit shady.  So, it was with great trepidation that collectors approached this exclusive set.  While well done, though, the set was a complete and utter bomb.  It was overproduced and included figures that collectors were somewhat sick of seeing.  Overstock hung around for years and the set remains a bargain even today.

The Scarlett figure from the two-pack, though, is one of the better Scarlett figures ever released.  She has amazing paint details, solid enough colors and a large amount of gear that fits the character.  In short, she was a repaint done right.  Take a walk down memory lane with the best of this figure from around the web. 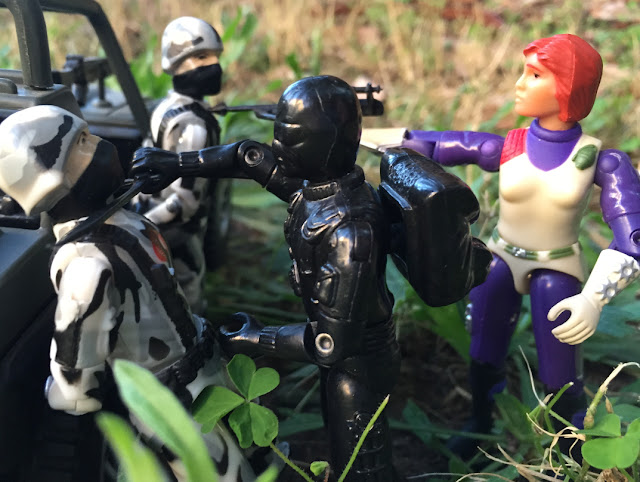 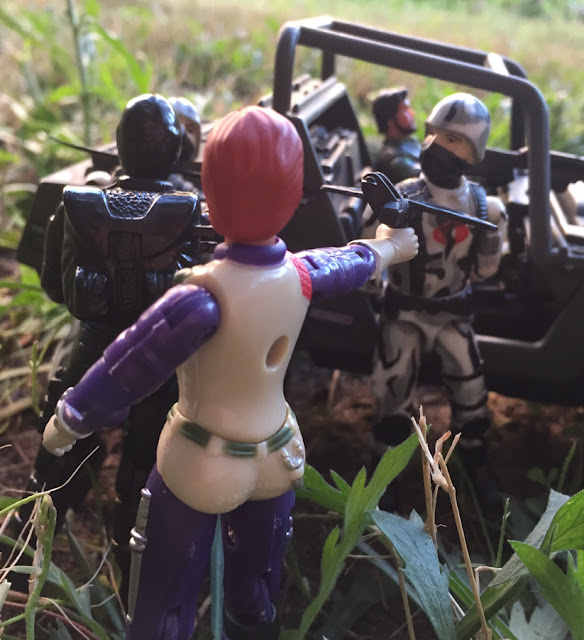 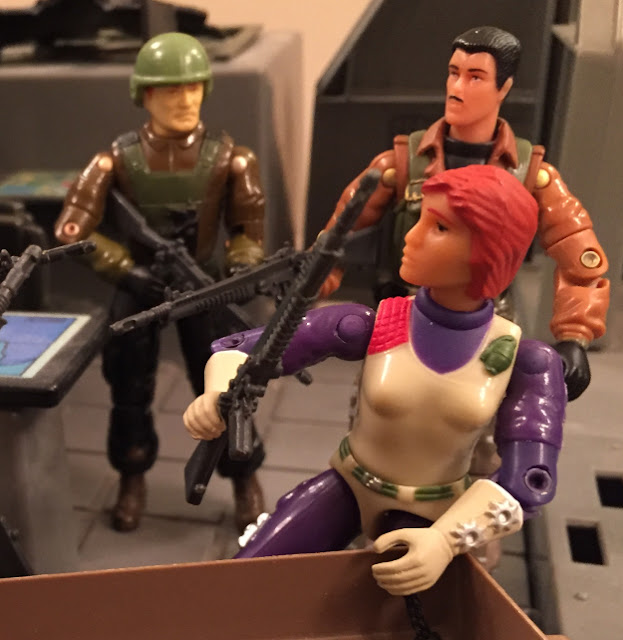 Posted by Robot_Sonic at 3:38 AM
Email ThisBlogThis!Share to TwitterShare to FacebookShare to Pinterest
Labels: 2003, Around the Web, Retailer Exclusive, Scarlett