The Comic Packs ushered in an era of unbridled optimism when they were announced in 2004.  But, by the end of that year, the luster had worn off and the packs fell into the same trap as the rest of the Joe line with generally uninspired ideas and shopworn products.  So, the Joe line died at retail and was reborn as a Direct to Consumer product sold by Hasbro.

The DTC waves contained a huge amount of amazing toys and figures that greatly surpassed anything released at retail.  But, the PR damage done to the line by Hasbro was too great and the footprint of the online only sales was too small for the line to overcome.  Eventually, it was all sold to Toys R Us where it rotted on the pegs in their stores for a couple more years.

Lost in all this were quite a few good figures: this Classified version of Snake Eyes among them.  It's a completely different take on Snake Eyes and a smart way to overcome the limitations of the character design in the comic.  There's less out there on this figure than I thought there would be.  Most of the old review sites are long gone and few non-Joe sites really bothered with the DCT toys for review.  So, here's the best I could find on this figure from around the web. 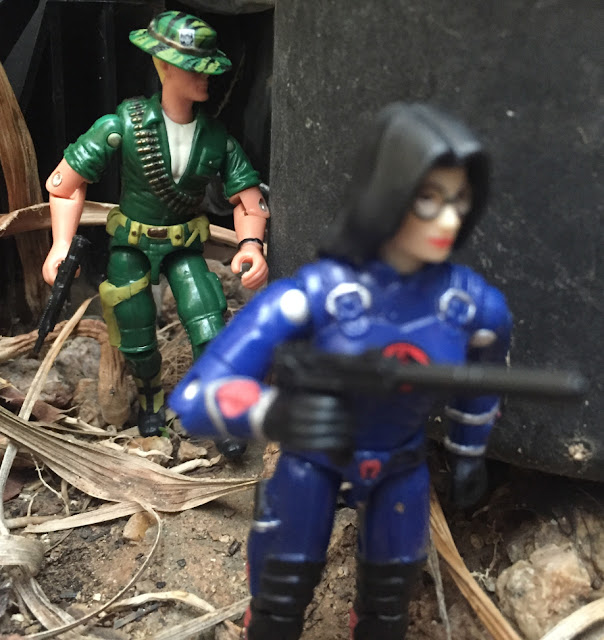 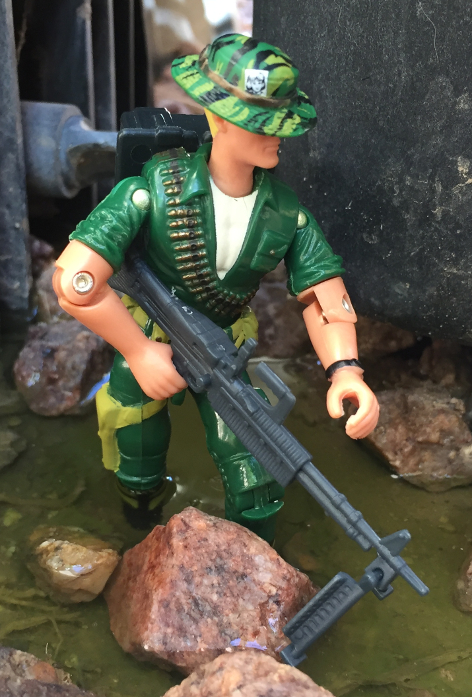 Posted by Robot_Sonic at 2:04 AM
Email ThisBlogThis!Share to TwitterShare to FacebookShare to Pinterest
Labels: 2006, Around the Web, Classified, Comic Pack, Snake Eyes