1997 had a couple of really nice figures combined with some not great repaints.  While Scarlett's new look was drastically different from her original incarnation, the new color scheme was also a nice update the for the character.  In the past two decades, the basic purple color has become part of Scarlett's accepted colors.  Here's the best of her from around the web. 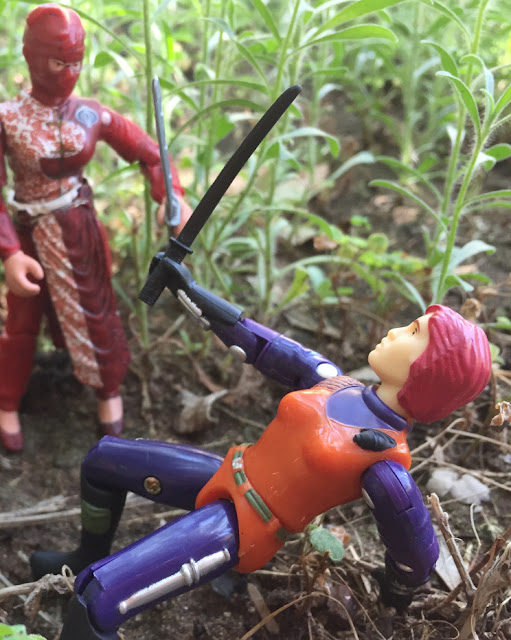 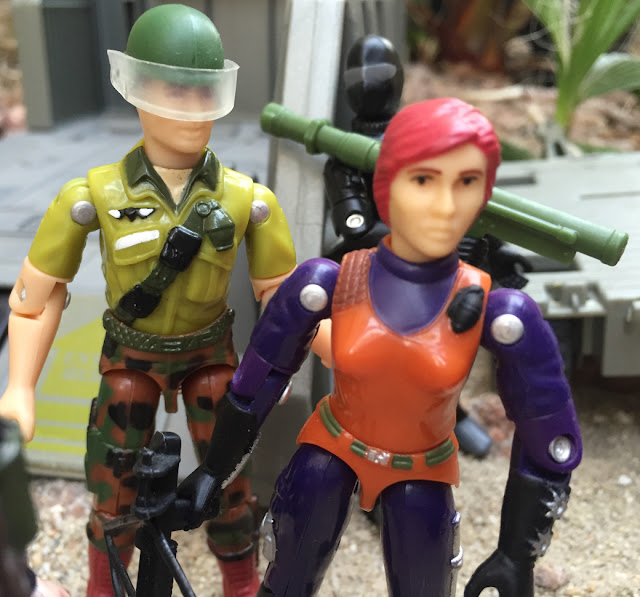 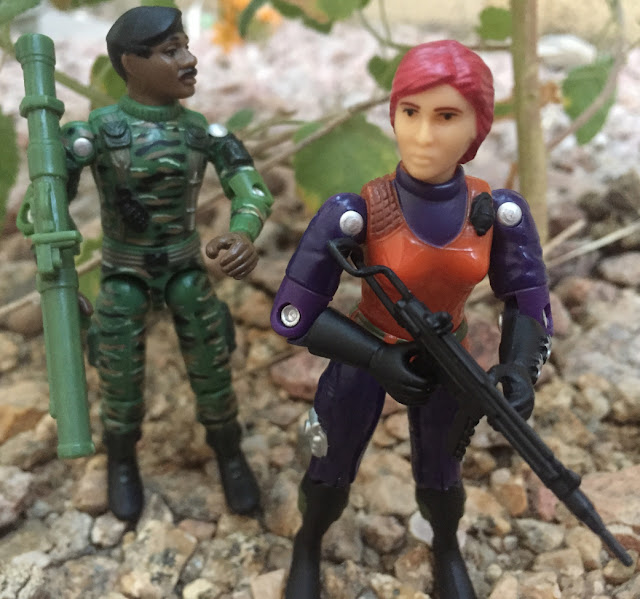 Posted by Robot_Sonic at 2:06 AM
Email ThisBlogThis!Share to TwitterShare to FacebookShare to Pinterest
Labels: 1997, Around the Web, Retailer Exclusive, Scarlett