The original 13 G.I. Joe figures had a lot of common parts. As such, to an outside eye, many of the figures appeared to be very similar or the same. Hasbro went to great lengths to differentiate the common parts by using different hair colors or uniform styles. But, at the end of the day, Breaker looked like Clutch who looked like Rock and Roll. In the Marvel comic, though, the artists were not constrained by such cost cutting. On the drawn panel, each character was allowed to take on his own look and personality. Rock and Roll had longer blonde hair. Clutch didn't have full beard, but a few days of scruff. And, Breaker didn't have a beard at all and usually had his face obscured by a ubiquitous wad of bubble gum. The Short Fuse character was similar. Sharing a head with Flash, Hawk and Steeler, Short Fuse had the misfortune of also sharing a hair color with the Joe team's leader. To give him more uniqueness than just his shoulder harness uniform, the comic artists drew Short Fuse with glasses. In time, these became the character's signature look, even though they were missing from his figure.

23 years after the release of the original Short Fuse, Hasbro revisited the character and sculpted a new head for him. Finally, Short Fuse had his trademark glasses and a head that was more unique to the character. The head is a great piece of work, too. Short Fuse has flowing 80's style hair with peaks that perfectly frame the tightly sculpted glasses. The black spectacles bring some character to the figure without making him too geeky. The rest of the face is full of detail and stands far above offerings like Zap or Flash that were fairly boring. Unfortunately, the rest of the figure is boring. The odd green color meant to be a comic book homage is less useful than most collectors would like and the rest of the body is nothing more than the same Short Fuse mold that was released in 1983 and 1997. Instead of adding some new cachet to the mold, Hasbro did a straight homage to the original. The result is a figure that starts off exceptionally well and then quickly fizzles into mundane repetition.

The comic pack figures had some shortcomings. The most glaring for Short Fuse is his inability to wear a helmet. In their zeal to sculpt different hair for the character, Hasbro removed the ability for a Mortar Trooper to wear protective head gear. Sure, the hair is nicely done. But, having a bunch of bare-headed homages to the original line seems half hearted. Near the end, Hasbro brought in a helmet for Breaker. But, figures like this Short Fuse and Zap were left wanting by not having the helmets and eyewear that were in line with their character's original appearance. It was little details like this that kept the comic packs from ever reaching the heights of collector popularity that they should have. Sure, they were enjoyed at the time. But, there are few figures from the packs that have sustained any long term collector appeal...mostly because the figures had small or glaring flaws such as the accessories, colors or mold choices.

One of the frustrations I had with the comic packs was the lack of original accessories. In some cases, Hasbro included some decent new weapons (The resculpted M16 you see below was one such nice inclusion.) but basically all of the original Joe accessories had been seen in 1997. Had figures like Short Fuse, Zap and Flash included their original weapons, the figures would have been more memorable. This Short Fuse does include a newly sculpted mortar, but he also has the recast Roadblock's backpack that was all too common during this timeframe. As such, while Short Fuse retains some tie to his speciality, the reality is that some of the character that were brought by his unique accessories is now lost in banality of modern, ubiquitous resculpts. At least the new mortar was well done and this time, Short Fuse included a pistol for a short range, anti-personnel weapon.

Short Fuse, like many of his contemporaries, is actually a mostly new sculpt. Hasbro had used the Short Fuse/Zap chest in 1997. But, rather than resurrect that mold, they resculpted all of the figure with the exception of the upper arms. Again, this was a huge frustration during this time period. Hasbro would not resculpt excellent figure molds like the V2 Snake Eyes, V1 Alley Viper, V1 BAT, V1 Cobra Commander or V1 Destro but they did resulpt figures like Short Fuse, Lady Jaye and General Hawk whose molds had been used less than a decade before. To me, this showed a great disconnect between Hasbro and the Joe collecting community and was part of what lead to the great amounts of distrust and ultimate abandonment of the line by both parties in 2006.

If you really want this figure, he is dirt cheap. He's not common, but the comic pack figures have basically become worthless in recent years, even the harder to find characters. Carded versions can be more expensive, but loose figures can be had for under $5 if you can find them. It's not a bad price to pay. The head is worth having for the character and has some potential for use even on the vintage mold. But, the original Short Fuse figure is still superior to this one. So, if you only want one version of the character, I'd go with that one. At the core, that was the issue with the comic packs in general. There were too many remakes of characters that simply were not better than prior versions. As such, collectors were left with unfulfilled promise. At least the prices of many of the figures now bear out the lack of long term collector interest. 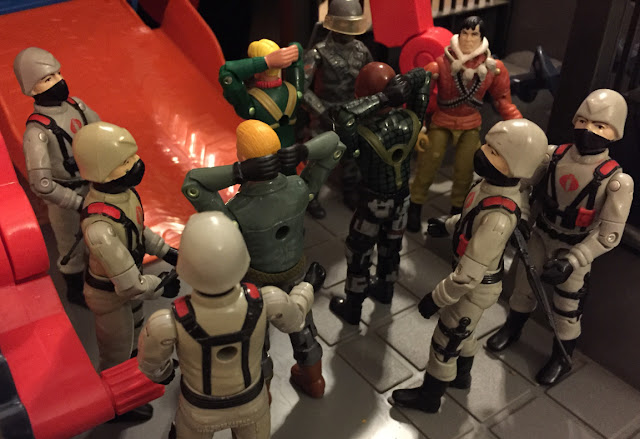 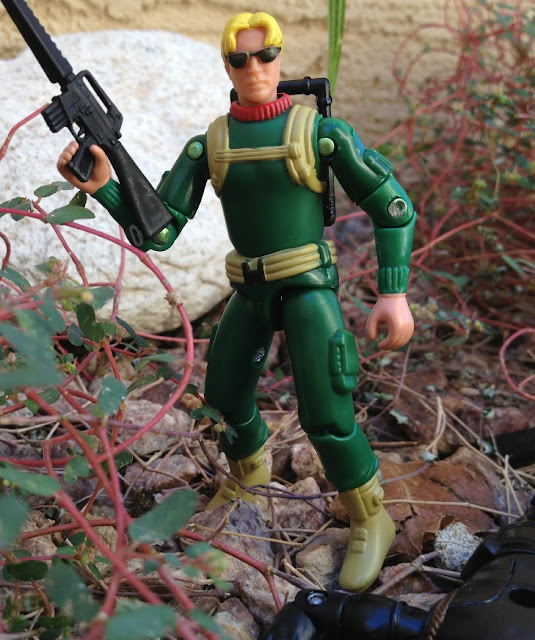 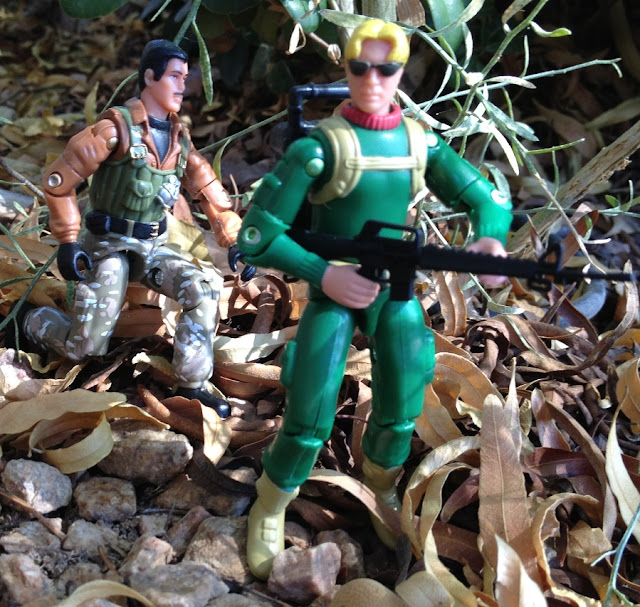 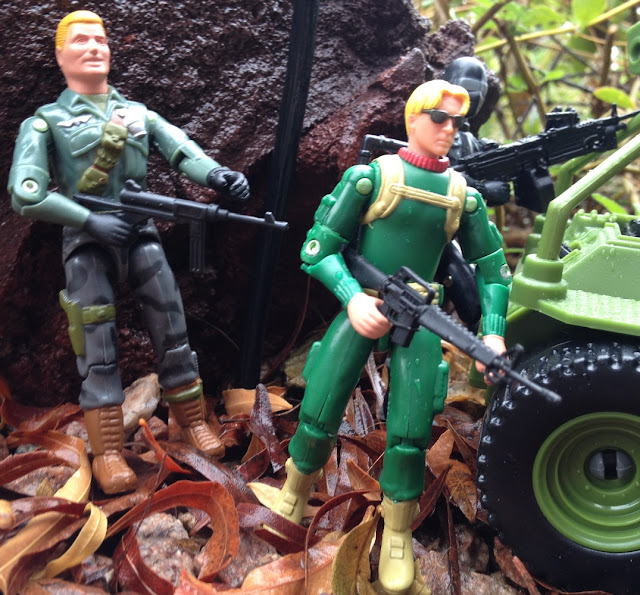 Posted by Robot_Sonic at 10:24 AM
Email ThisBlogThis!Share to TwitterShare to FacebookShare to Pinterest
Labels: 2005, Comic Pack, Short Fuse, Short Fuze