1993 Spirit Iron Knife Mail Away - Around the Web

The 1992 Spirit figure was a great mold update of a classic character.  But, he was included in an obscure release with lower production numbers.  So, Hasbro repainted the figure in 1993 but also released it in an obscure mail away promotion.  The result is an excellent repaint that's rather hard to find.

This is my de facto Spirit figure.  The colors are strong and he looks good with an array of accessories. There's not a ton of content on this figure out there.  But, being an obscure release from the line's latest years generally leads to a dearth of information.  He remains one of my favorite figures, though.  Here's what I could find on him from around the web.

Menace in the Wilderness Insert at YoJoe.com 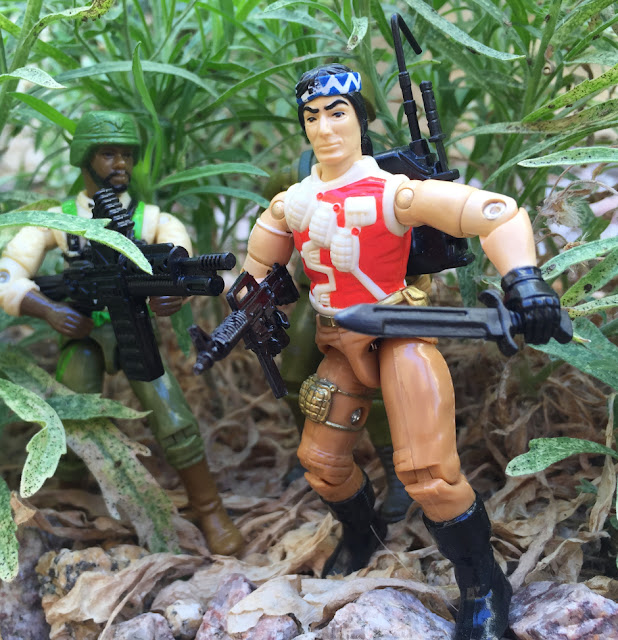 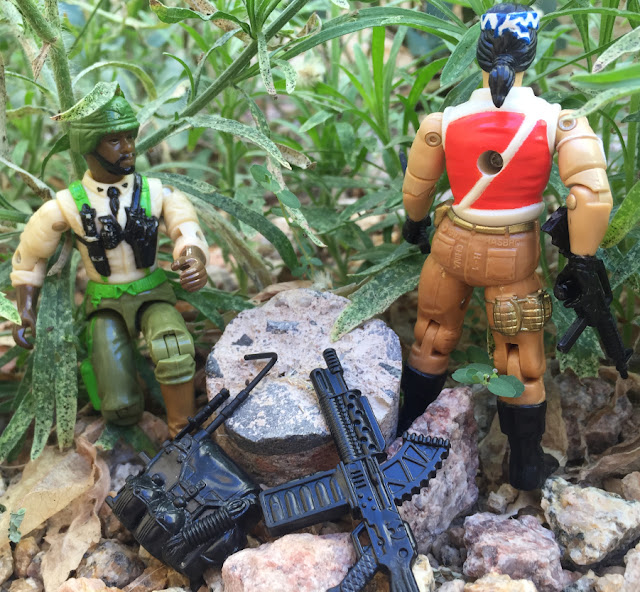 Posted by Robot_Sonic at 1:13 AM
Email ThisBlogThis!Share to TwitterShare to FacebookShare to Pinterest
Labels: 1993, Around the Web, International Action Team, Mail Away, Spirit