1993 Mail Away General Hawk - Around The Web

The 1993 General Hawk is one of those fun repaints that shouldn't make sense.  But, he works due to the fact that you can make him Star Brigade and he fits right in.  The figure is a straight repaint of the 1991 figure and the body mold was used in 1993 and 1994 for the Star Brigade Roadblock.  So, it was kind of a common mold to see at the time.  This lead it to be a dud and overstock was offered as a Convention exclusive.  The unsold figures were then liquidated in the Northern Ohio warehouse dump in the mid 1990's.  As such, what should be a hard to find figure is still quite common and can be bought even bagged for a pittance.  It's a really fun version of Hawk, though.  Here's the best of him from around the web.

Mail Away Hawk By toysandtomfoolery

Mail Away Hawk by SpecialMissionForce 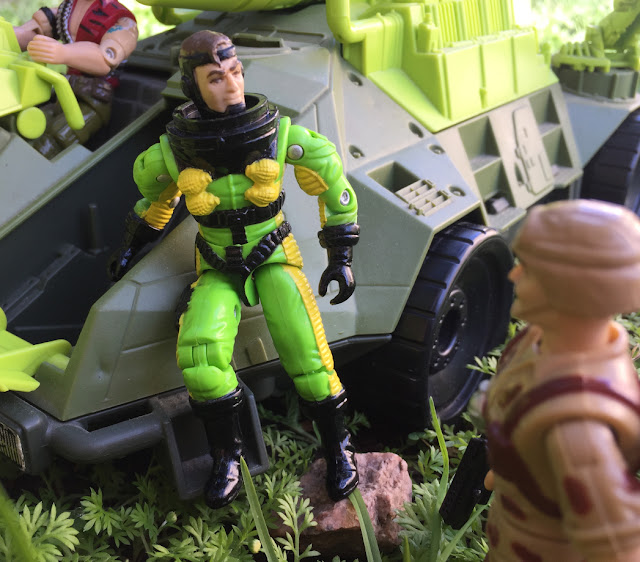 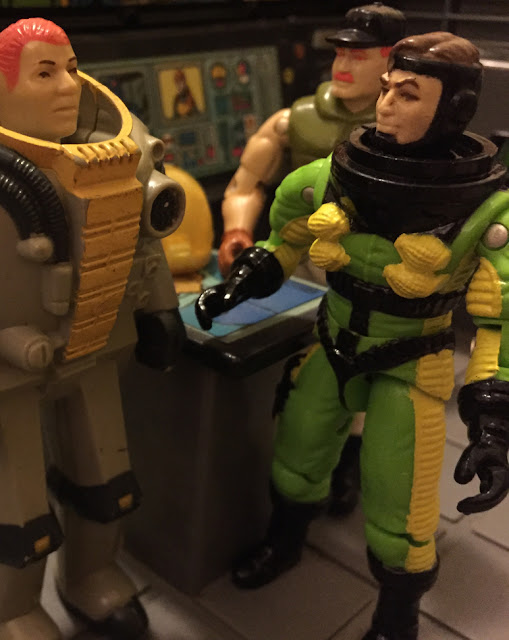 Posted by Robot_Sonic at 1:30 AM
Email ThisBlogThis!Share to TwitterShare to FacebookShare to Pinterest
Labels: 1993, Around the Web, Convention, Convention Exclusive, General Hawk, Mail Away