2011 Polar Sharc and Ice Storm - By Past Nastification

GI Joe: The Rise of Cobra was such a horrible movie.  So horrible that it had sinking ice in it.  As in literal chunks of ice that were heavier than the water around them and the sunk towards the bottom of the ocean.  That bad. I saw a screening of it opening night across the street from the Wizard World convention in Chicago in 2009. About 4 minutes into the movie I realized that the movie I had waited 27 years to see wasn’t what I was going to be seen that evening.

Even got the extra fancy seats, too.  Such a waste.

At least the movie provided collectors with a GI Joe toy line.  That toy line was a mixed bag.  The Polar Sharc is a perfect example of it.

The Polar Sharc is a forgettable and undersized vehicle that looks like it drifted into the wrong packaging from a Star Wars line.  But the driver, Ice Storm, is a great if unnoticed figure.

The Polar Sharc did appear in the movie, in the scene with the sinking ice, and even looked like the toy but larger.  The design doesn’t look like it belongs in any GI Joe landscape.  Not in the standard toyline, not in any of the comic books continuities or cartoon continuities.  We’ll put that on the film studio and not Hasbro.  Hasbro even did a good job of translating it into a toy.

It’s worth pointing out that the Polar Sharc’s release was delayed and it was hard to come by.  This is probably why there isn’t much like or dislike for it or Ice Storm.  I never saw it in Ross stores, and had even kept an eye out for it.

More aquadynamic in overall form than the 1984 Sharc, the Polar Sharc has lots of crisp details.  In fact, if you love rivets, then this will be your favorite GI Joe vehicle ever.  It has hundreds of sculpted rivets across its hull.  The cockpit appears to be a padded mattress-style strip with no definitive head/foot areas, so a driver can be placed one of two ways:  on its back looking out the casket-style hatch, or placed belly-down with its face looking out the underside nose porthole, an obvious callback to the 1984 Sharc.  The cockpit/interior is nicely done, with lots of knobs and buttons, exposed control lines, and wiring.   There’s a removable torpedo-launching weapon on the underside.  The underside also sports a backpack peg for a figure, another 1984 Sharc callback.

The more I look at the Polar Sharc, the more I should like it.  But I don’t.  It looks too much like something Obi-Wan Kenobi might have used on an adventure.

Ice Storm, by contrast, is a figure I shouldn’t like, but I do.

Ice Storm didn’t specifically appear in the film, although the Sharc did.  The 25A line provided us with at least three different versions of Deep Six, so I didn’t mind the creation of a new character at all.  The 2011 convention exclusive of this character (although a different figure with a different file name in technically a different continuity) backfills his story.  Now a sailor, he had originally been in the Coast Guard first, adding some complexity to his character.  I guess Cutter is destined to be the only dedicated Coast Guard member on the team?

The figure is made of recycled 25A parts topped with a new head, and the body parts aren’t even that spectacular.  It looks nothing like a driver for the Polar Sharc should look.  Since I easily mentally separate this figure from the vehicle, that’s not an issue.  Ice Storm looks like a cold weather rescue specialist, and might even be wearing a drysuit under the cold weather uniform.

The headsculpt is ridiculously awesome.  Ice Storm wears a textured knit cap pulled down low over the ears and eyebrows.  Although the face is sculpted, much of it hidden by the high jacket collar.  We only see Ice Storm’s face from the eye line to the mouth, giving a sense of seclusion and mystery, with dashes of introversion and sullenness.  This is my favorite ROC action figure.  Unlike existing characters that had to be “interpreted” into the ROC continuity, Ice Storm was a blank slate who didn’t get weird for no reason (I’m looking at the sculpted lips on your mask, Snake-Eyes).  In fairness, other interpretations in ROC were actually pretty solid ideas, like Storm Shadow wearing a white suit.

The Polar Sharc and Ice Storm are both highly detailed and well sculpted.  The Polar Sharc fails because it’s a bad design at its core that no amount of craftsmanship could save, like the sinking ice in the movie.  It could never look good because it was a bad idea.  Ice Storm succeeds because the character was unique and fresh to the GI Joe mythos, plus it also felt like it shouldn’t even exist within the ROC continuity.  Always a plus. 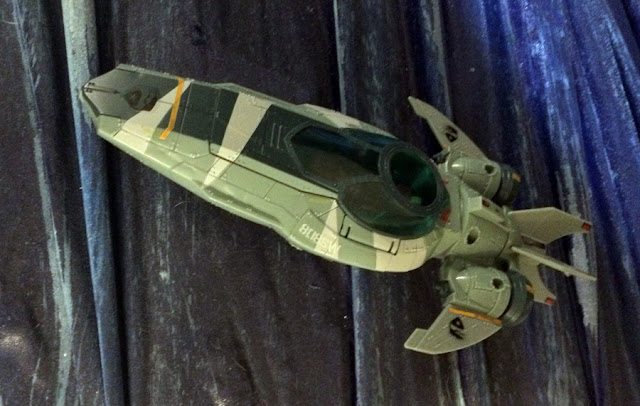 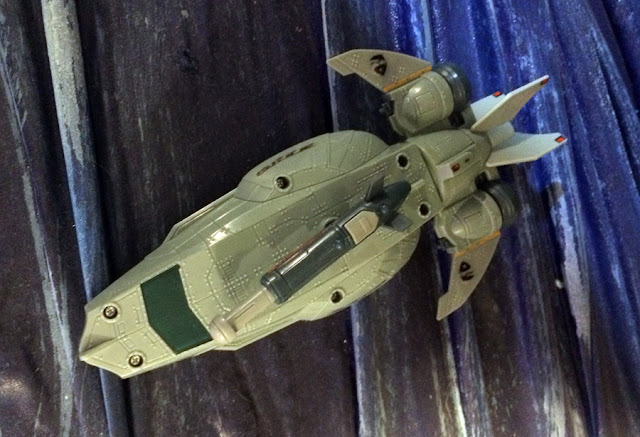 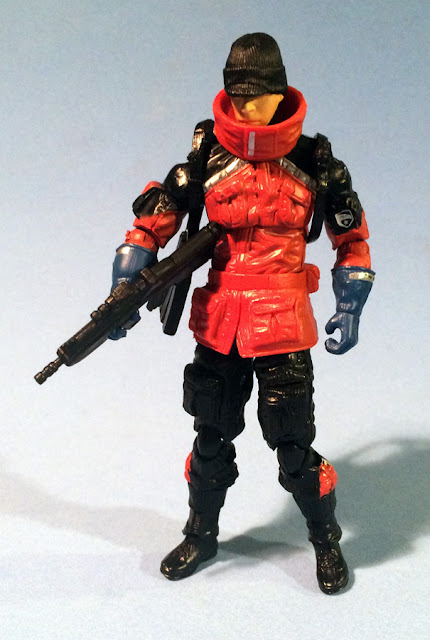 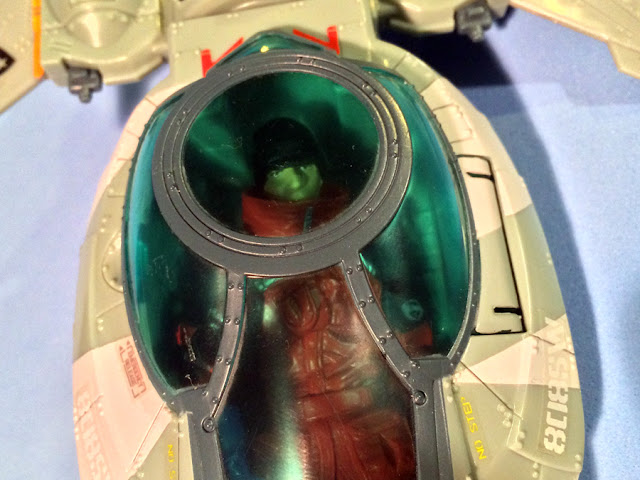 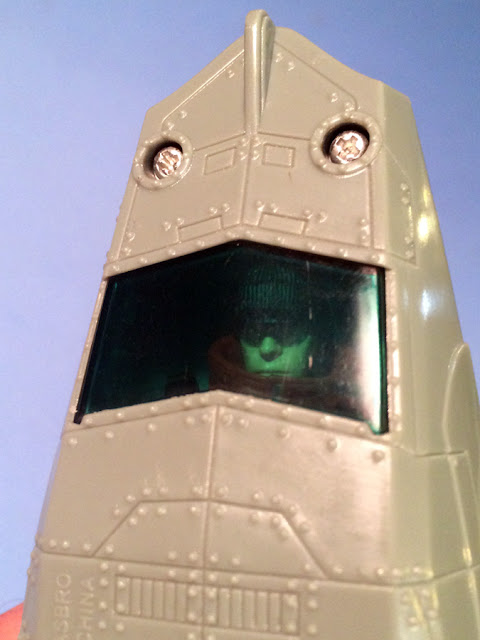 Posted by Robot_Sonic at 1:37 AM
Email ThisBlogThis!Share to TwitterShare to FacebookShare to Pinterest
Labels: 2011, 25th Anniversary, Ice Storm, Past Nastification, Polar Sharc, Sharc