Through the years, I've reviewed several of the European Exclusive Tiger Force figures.  By and large, they are no better or worse than the American Tiger Force.  But, their exclusive nature makes them more desirable and somewhat more interesting.  As a concept, Tiger Force doesn't make much sense.  The practicality of a team outfitted in yellow and orange makes even less sense.  But, as action figures, the color scheme is a welcome change for Joe and allows for many figures to be used in alternate ways.  For most figures, the Tiger Force color scheme is inferior to their original release.  But, it is still not bad and something worth having.  That is very much the case with the European exclusive Tiger Force Sneek Peek.

On the surface, this figure should be terrible.  An unpopular character with an unpopular mold released with baby blue pants and orange tiger stripes should suck.  But, the finished product is better than the sum of the parts.  Really, this figure has the best painted head of any Sneek Peek figure.  The grey goggles against the black helmet create the best head of any of the mold's releases.  The dark grey base for the figure's chest and arms is a nice juxtaposition with the orange and sky blue pants.  This is by no means a combat figure.  But, the overall aesthetic is very pleasing and actually works in the right context.

I don't know what to do with this figure.  The Night Force Sneek Peek is a much better figure in terms of usefulness.  The black and muted green of that figure are perfect for combat situations.  This Tiger Force version is too orange to be of any real use.  As such, you mostly see him around my HQ.  Here, the Tiger Force uniform is less garish and can be excused since he's not trying to disguise himself.  For many years, I used Sneek Peek as a representative figure for a basic, generic, military commander.  He was always an officer, but not a Joe.  That way, I could have multiples and the figure could die from time to time.  The original Sneek Peek was the base commander while the Night Force version was the combat uniform.  The Tiger Force version just adds another look to the wardrobe.

The Tiger Force Sneek Peek has an accessory variation.  Some versions include the awesome M-16 of the original figure.  But, some also include the Night Viper's rifle.  There is no known reason for the change.  But, Tiger Force Sneek Peeks can be considered complete with either weapon.  In addition to that, the figure has the rest of Sneek Peek's accessories.  The scope is colored in an exclusive grey.  But, the smaller accessories, most notably the microphone, are the same as the American figure's.  That makes Tiger Force Sneek Peek's much easier to complete than most of the other Euro exclusive figures who have accessory color variants exclusive to the figure.

The Sneek Peek mold saw some decent use.  In the U.S., it was released in 1987 and again in 1988 only as a member of Night Force.  The mold appears again for this European release.  After that, the mold was shipped off to Brazil.  There, Estrela used the Sneek Peek mold in both the Forca Eco and Patrulha do Ar subseries.  The mold disappeared after that point and has not been seen again.  For collectors, they are left with the excellent Night Force version, an OK original version, a distinct Tiger Force version and the reappearance of certain parts (including the head) in both Sky Patrol and Eco Warriors.  Really, if that's not enough, I don't know what is.

Tiger Force Sneek Peek's are rather difficult to find.  The upside is that the rarest accessory, the mic, is identical to the American version.  That keeps the figure from being ridiculously expensive.  But, a loose, mint and complete version will still easily run $75 or more.  That's not terrible for a foreign exclusive of this quality.  But, it's still one of the pricier figures on the market.  As a member of the European Tiger Force subset, Sneek Peek is essential.  But, if you're not after the whole set and are just looking for the best version of each mold, stick with the Night Force version.  But, if you like oddities: especially of minor characters, this is a great figure that is sure to grab attention. 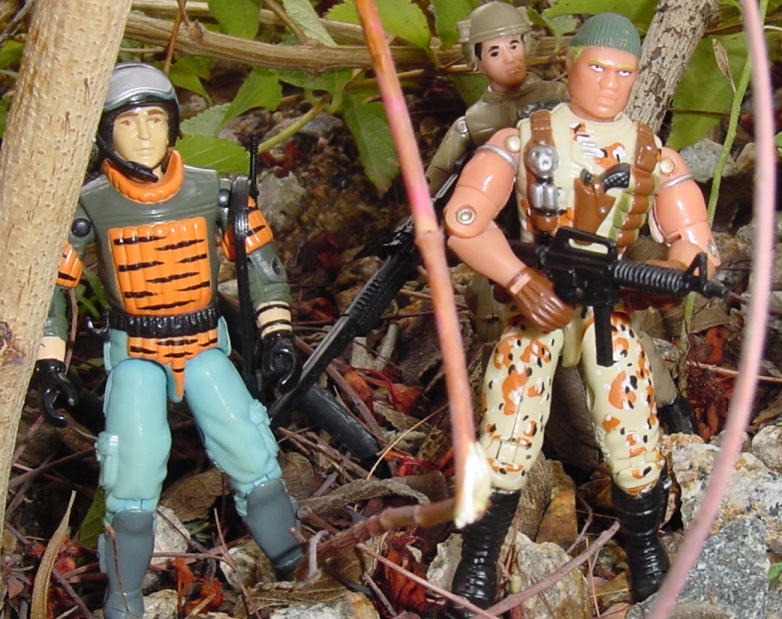 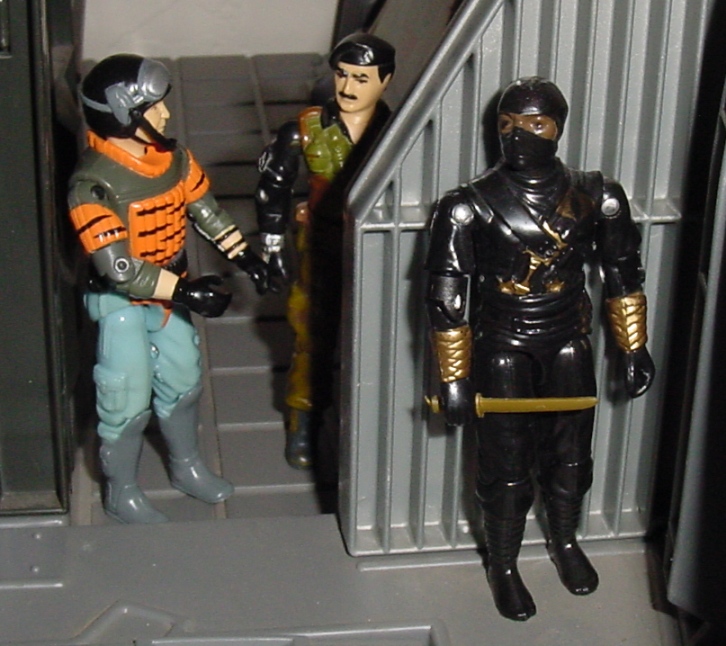