Road Pig was far and away the oddest choice for the Ninja Commandos subset.  How did a muscle bound schizophrenic find the time to become a ninja?  I'd have loved to have seen the filecard that explained that one.

As a figure, Road Pig isn't great.  The face and chest are well detailed, but uninteresting.  He's just a guy with no shirt on.  His legs lack any real details or definition.  The only real highlight is the head.  It is true to Road Pig and well detailed.  But, even it isn't that much different from the 1988 sculpt.

Hasbro actually did release part of this figure.  The chest and arms were used on the Mortal Combat Movie Edition Liu Kang figure.  So, the mold did get some use.  Liu Kang gave customizers a chance to interpret this figure and make their own.  That was rare for unproduced concepts.  But, in looking at this figure, he's definitely a case where collectors didn't miss out on much by him being cancelled.

Ninja Commando Road Pigs exist both in unpainted and fully painted production level form.  In the mid 2000's, quite a few of these unpainted figures showed up from Asian sellers.  They were likely overstock that had been sitting around for a while and was discovered when the market for Joes took off.  Being a Ninja Commando, either form still fetches a decent price.  But, many collectors are not keen on the subset and are less keen on Road Pig as a ninja.  So, you will also see this figure sit unsold at prices that are similar to other characters from the same set who do sell.  While 1995 would have had some amazing new figures that would have been well liked by collectors to this day, it would also have given us a ninja Road Pig.  So, we did dodge a few bullets, too. 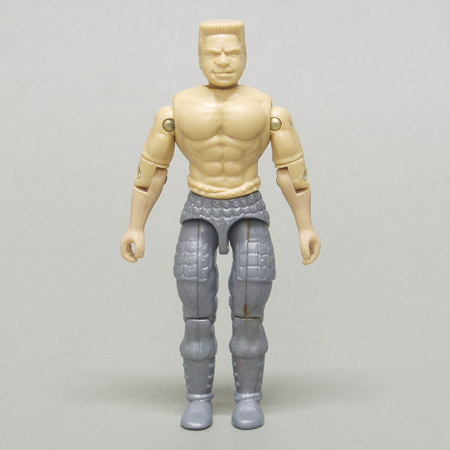 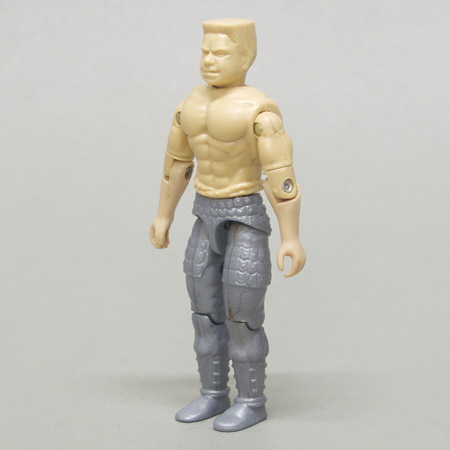 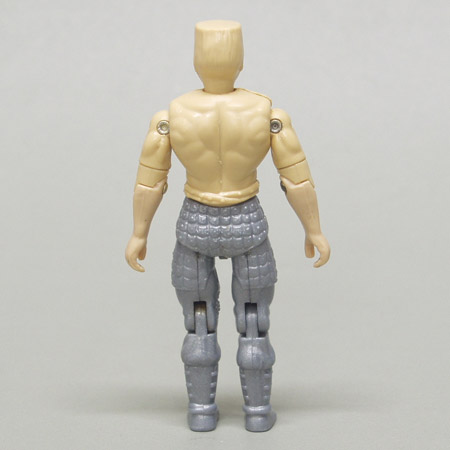 Posted by Robot_Sonic at 1:30 AM
Email ThisBlogThis!Share to TwitterShare to FacebookShare to Pinterest
Labels: 1995, Dreadnok, Ninja Commandos, Rarities, Road Pig