Rarities - Then and Now Unproduced Figures

Supposedly, Hasbro had kicked around an idea of "Then and Now" figure packs for quite some time.  (They may have been marketed under the "Past and Present" banner as well.)  The idea being a way to showcase original sculpt Joes and how they have evolved over the years.  As a concept, it seems pretty weak.  In 2002, the Skullbuster figure (done in ARAH style) was packaged with a new sculpt figure.  Those who hated new sculpts were not swayed by buying the Skullbuster.  Around 2009, Hasbro resurrected the concept.  Some key G.I. Joe movie characters would be done up in two packs to sell an original style figure and the anniversary style figure.  Fittingly, these duds were cancelled before they got too far into the product pipeline.  But, they did get far enough where near production level figures of the ARAH style characters were produced.

First up is Duke.  The mold for the figure debuted in the terrible comic pack #24.  This figure, though, actually kind of works.  The head is MUCH better when cast in flesh colored plastic with painted hair than the flesh painted version that was released in 2005.  The uniform is a hearkening back to the classic 1984 release and looks pretty good.  You see the vibrant gold lapel pin and the classic colors.  The Gung Ho arms (meant to be bare) still look bad with the paint.  But, overall, this isn't a terrible figure choice and I'd have bought one.  He was meant to include a classically styled helmet in matching green, a green version of his classic M-32 as well as a pistol from the 2000's era of accessories.  It's possible he would have included more, but those items were showcased in some Hasbro pics from the time.

Next up is Destro.  This figure may also appear familiar as this mold configuration for the character also debuted in the terrible Comic Pack #24.  But, this Destro figure is also a nice improvement over that retail release.  You see that he has unpainted, black hands.  This is a nice step up from the white painted version from 2005.  This allows his left wrist gauntlet to stand out more.  The head is not very chrome on this version.  Anything retail would have had to have been painted rather than chromed.  But, other photography shows the figure with a more metallic head.  So, this paint color was likely an earlier sample and is duller than what we would have gotten at production.  The figure would have included the 1992 Destro weapon.  Like most uses of this mold, though, this figure doesn't really offer anything you can't get from the 1992, 2001 or 2005 versions. 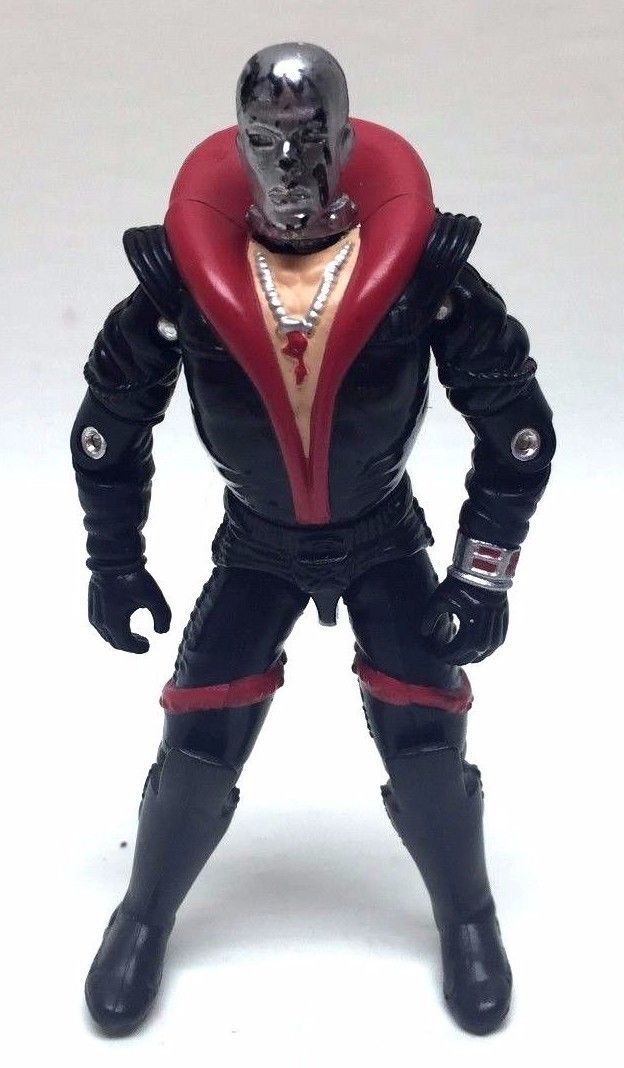 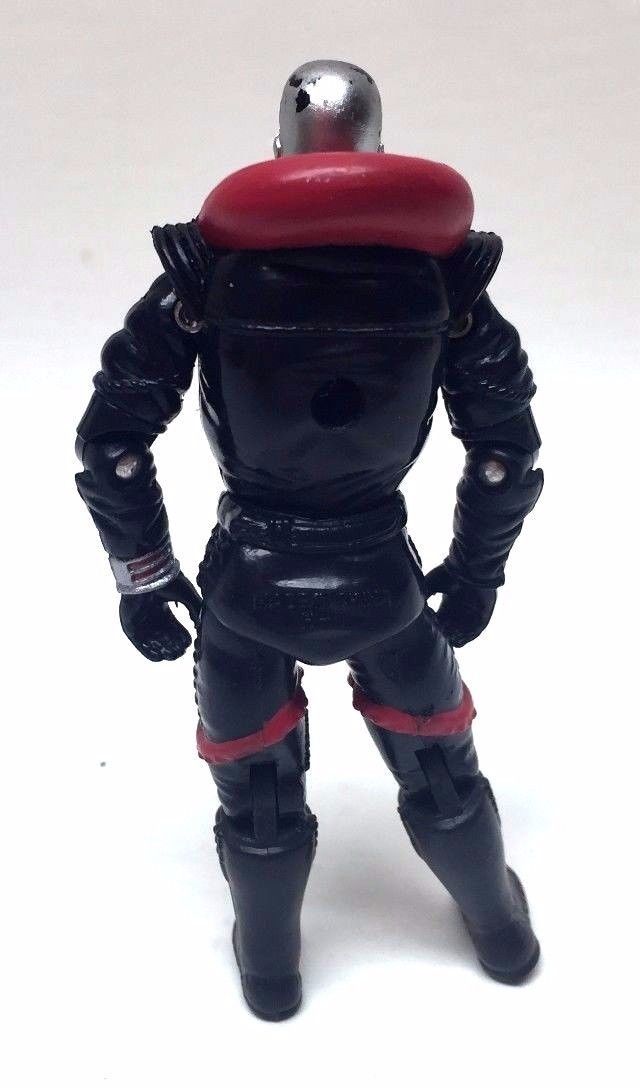 Rounding out the ensemble is Stormshadow.  This figure is close to the 2005 Comic Pack #21 version.  But, he has painted upper arms.  For Stormshadow, this is more acceptable (though the arms were designed to be completely bare) since you could make a case for him wearing sleeves that are more form fitting.  There are unproduced Comic Pack Stormshadows from 2005 with painted sleeves, too.  So, be careful not to confuse the two.  This figure would have likely included a sword from the anniversary era sculpts.  It would have been painted and featured the Arashikage symbol.  While getting more Stormshadows at retail was usually a good thing, this figure is nothing the clearance fodder comic pack didn't offer.  And, not getting the mold's full complement of vintage accessories was always a letdown.

In general, these products were rather bland and uninspired.  While it would have been nice for vintage Joes to get a proper send off before the guard at Hasbro who didn't like them sent them off to the trash heap, I'm not sure these sets would have accomplished that.  Of the three figures, I'd have only really liked the Duke.  And, I doubt I would have paid the $15 or so these sets would have cost.  They are an interesting glimpse into the time when Hasbro had some faith in the brand.  But, they are also a grim reminder that Hasbro has definitely left the vintage figures and their collectors behind.

Posted by Robot_Sonic at 2:18 AM
Email ThisBlogThis!Share to TwitterShare to FacebookShare to Pinterest
Labels: Destro, Duke, Rarities, Stormshadow