Funskool Airtight - Around the Web

Airtight saw decent use around the world with releases in the U.S., Brazil and India.  But, the Funskool release is very similar to the American figure.  He is, however, slightly brighter.  Funskool produced the figure for many years.  He was absent when American dealers first brought Funskool figures over in 2001.  But, was among a handful of molds that were resurrected for production runs in 2002.  Collectors had ample opportunity to acquire one and many took advantage of his availability as an alternative to the Hasbro figure.  Here's the best of him around the web. 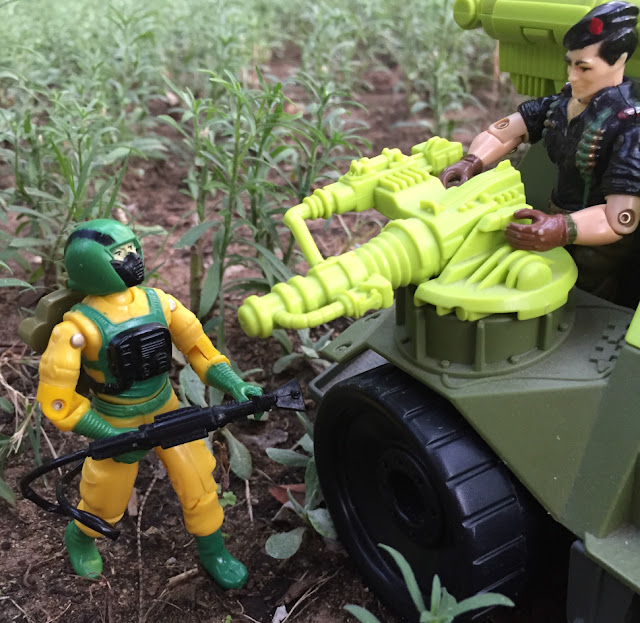 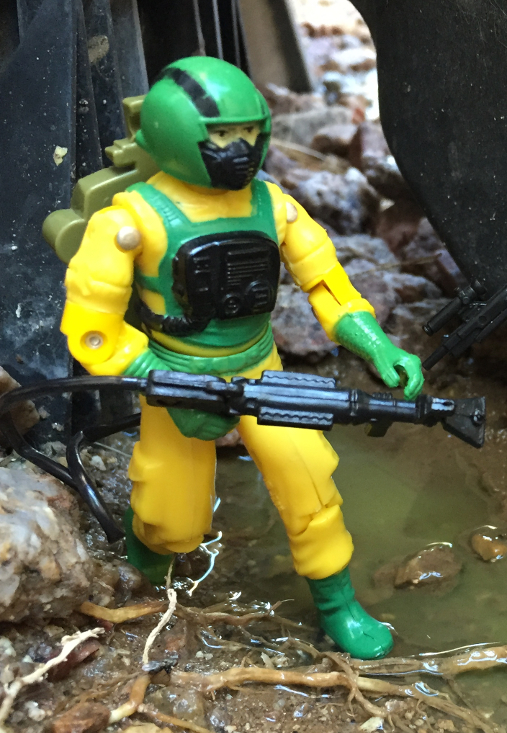 Posted by Robot_Sonic at 6:27 AM
Email ThisBlogThis!Share to TwitterShare to FacebookShare to Pinterest
Labels: Airtight, Around the Web, Foreign Figures, Funskool