TNT - Argentina Exclusive - Around the Web

TNT is one of those figures that I just really like.  I shouldn't.  Yellow, blue and silver should not be the type of repaint that attracts my attention.  But, I find this figure fascinating.

TNT was one of three Plastirama uses of Blowtorch and he is my favorite of the three.  The figure was very common in 2000 and 2001 and would often sit unsold for cheap prices.  But, TNT was the third behind Ninja Ku and Satan in popularity and the supply slowly dried up.  These days, he's a fairly pricey figure.  Here's the little I could find on him around the web. 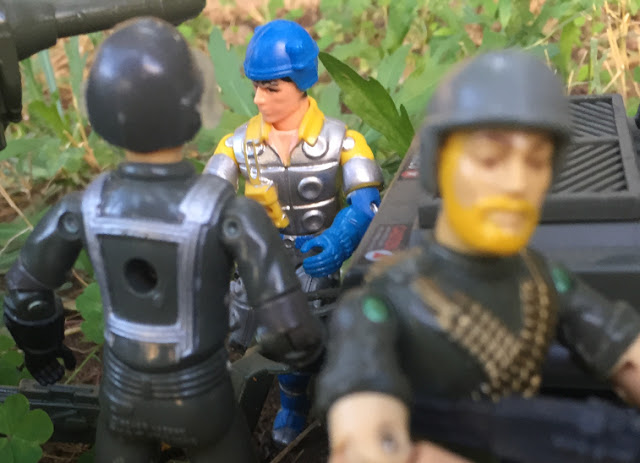 Posted by Robot_Sonic at 1:38 AM
Email ThisBlogThis!Share to TwitterShare to FacebookShare to Pinterest
Labels: Argentina, Around the Web, Blowtorch, Foreign Figures, Plastirama, TNT