Hasbro had a lot planned for the 1995 G.I. Joe line.  And, much of it got pretty far along in the production process.  Among the more famous releases were the planned Ninja Commandos.  Packaging mock ups of these figures were shown and fully painted production level figures exist.  Below is an unpainted, resin prototype and full production sample of the 1995 Ninja Commandos Stormshadow figure.

This figure would have built upon the existing Stormshadow look and been an acceptable update to the character.  The alternate construction would have been commonplace in 1995 for any ninja figure.  So, while collectors may disdain it, it would have been the norm for anyone who was familiar with Joe in the early 1990's.  The general color scheme is clean and subtle, though.  It looks right at home with the more subdued colors we've seen from the proposed 1995 line.

My favorite Ninja Commando story surfaced in the 2000's.  At the time, Hasbro designers were pulling figure parts out of their custom bins to create some of the repaints that were released in that era.  One found an odd figure that he couldn't identify.  Turned out it was a Ninja Commando.  There were a bunch of full production figures just sitting in the junk bins that Hasbro had used to kitbash their toy ideas.  I'd have loved a shot to root through those boxes, even for just an hour.

Had these figures made it retail in 1995, I would have passed them by, just like I did with Ninja Force and Shadow Ninjas.  However, both of those sets had more garish colors that were not appealing to me.  Perhaps, the muted and more realistic tones of the Ninja Commandos would have enticed me to acquire one or two.  They were certainly an upgrade over the other figures available on the shelves at the time. 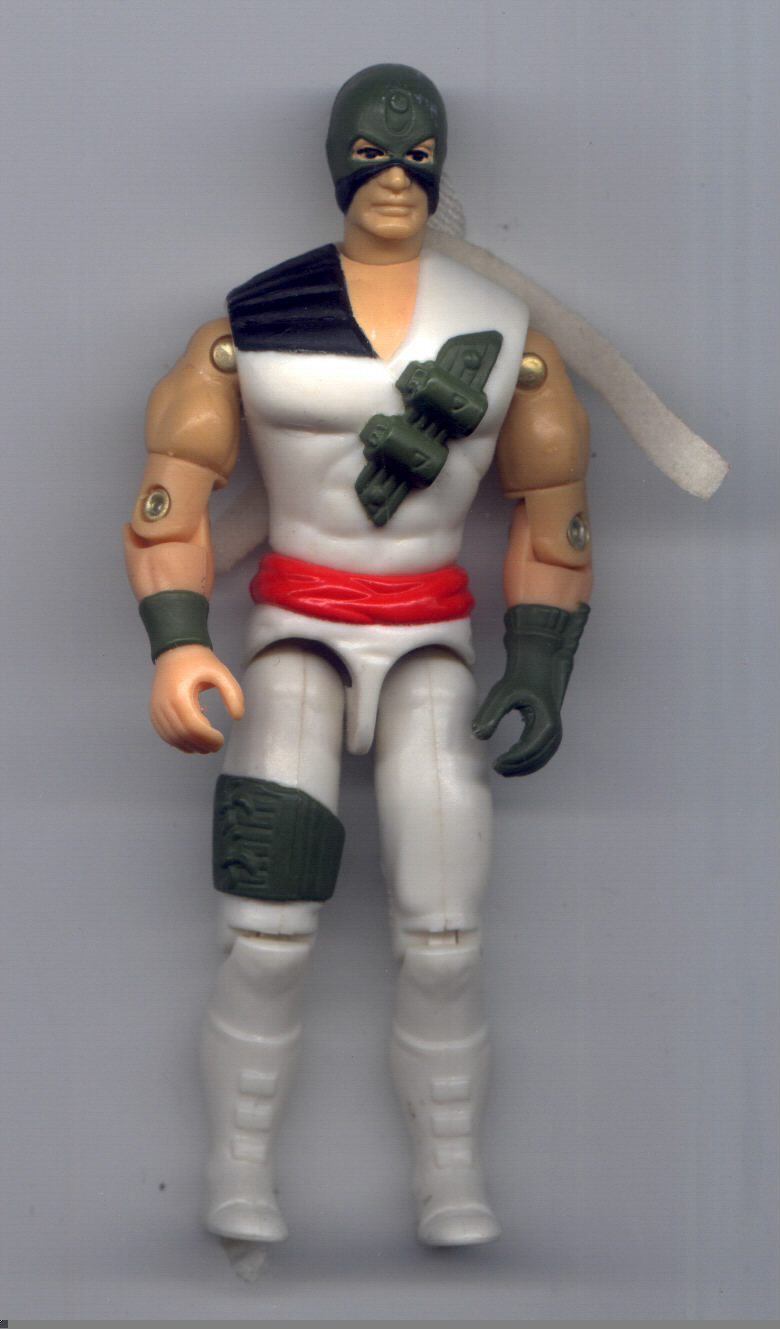 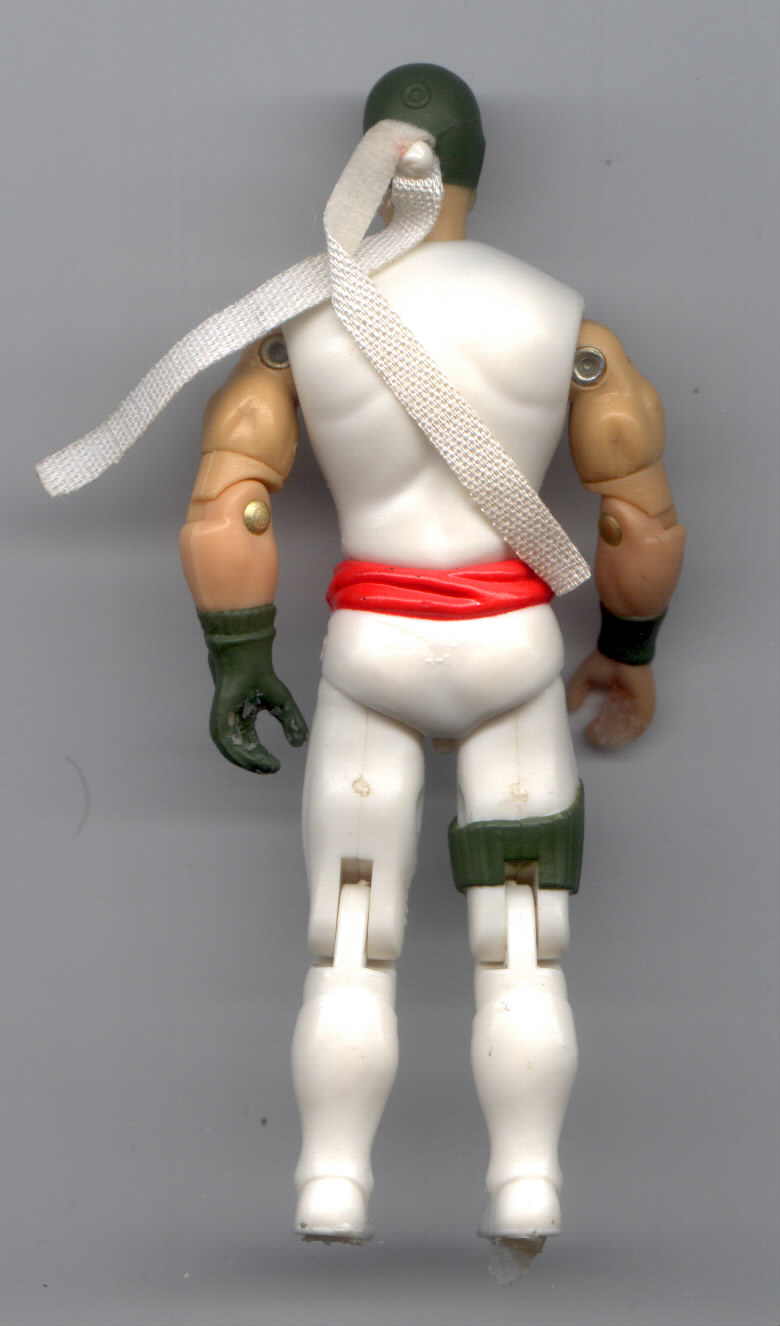 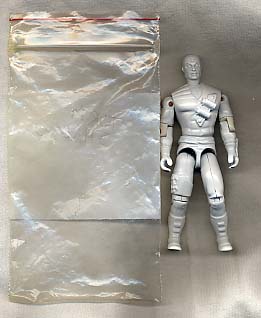 Posted by Robot_Sonic at 3:00 AM
Email ThisBlogThis!Share to TwitterShare to FacebookShare to Pinterest
Labels: 1995, Ninja Commandos, Rarities, Stormshadow, Unproduced